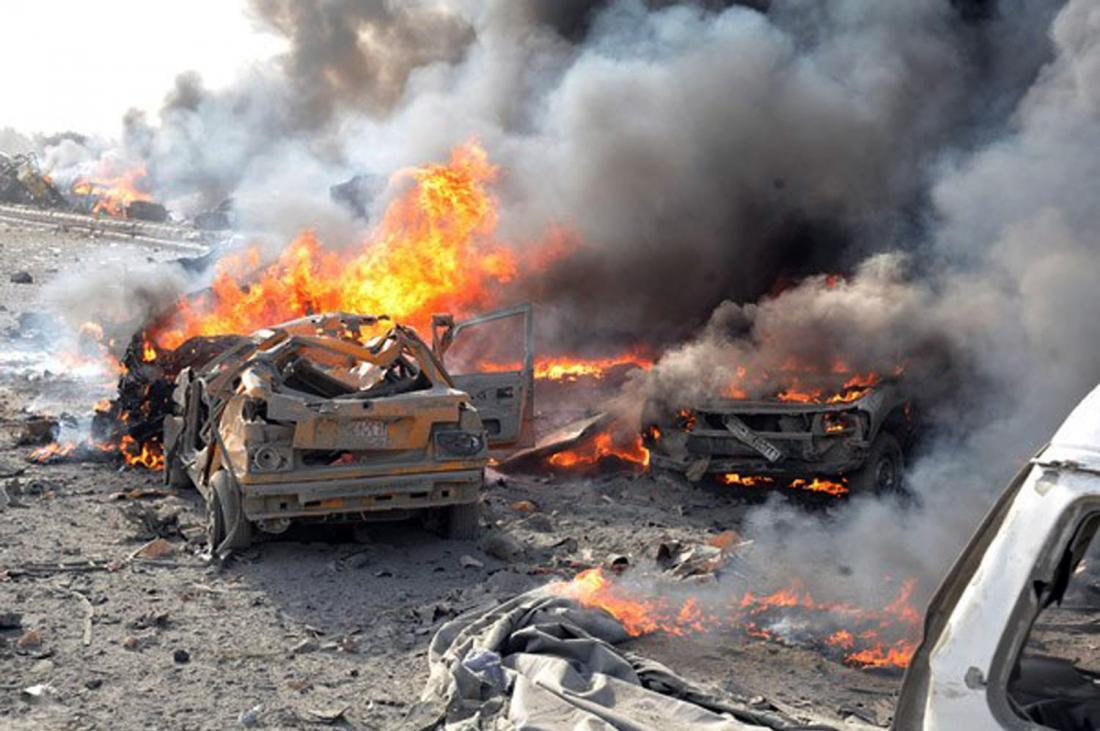 A rigged car exploded near a hospital in the Syrian town of al-Rai at the border with Turkey on Sunday, killing 10 people and wounding 15, the local council and a medical worker said, Trend reports citing Reuters.

The blast also caused damage in the hospital, said a statement from the council of the town, which lies in a part of northwest Syria under the control of Turkey-backed rebels. 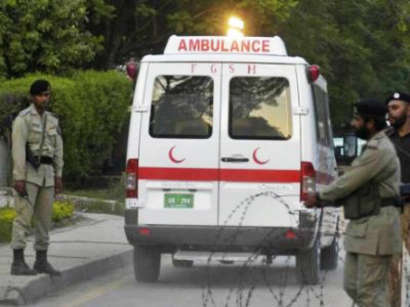