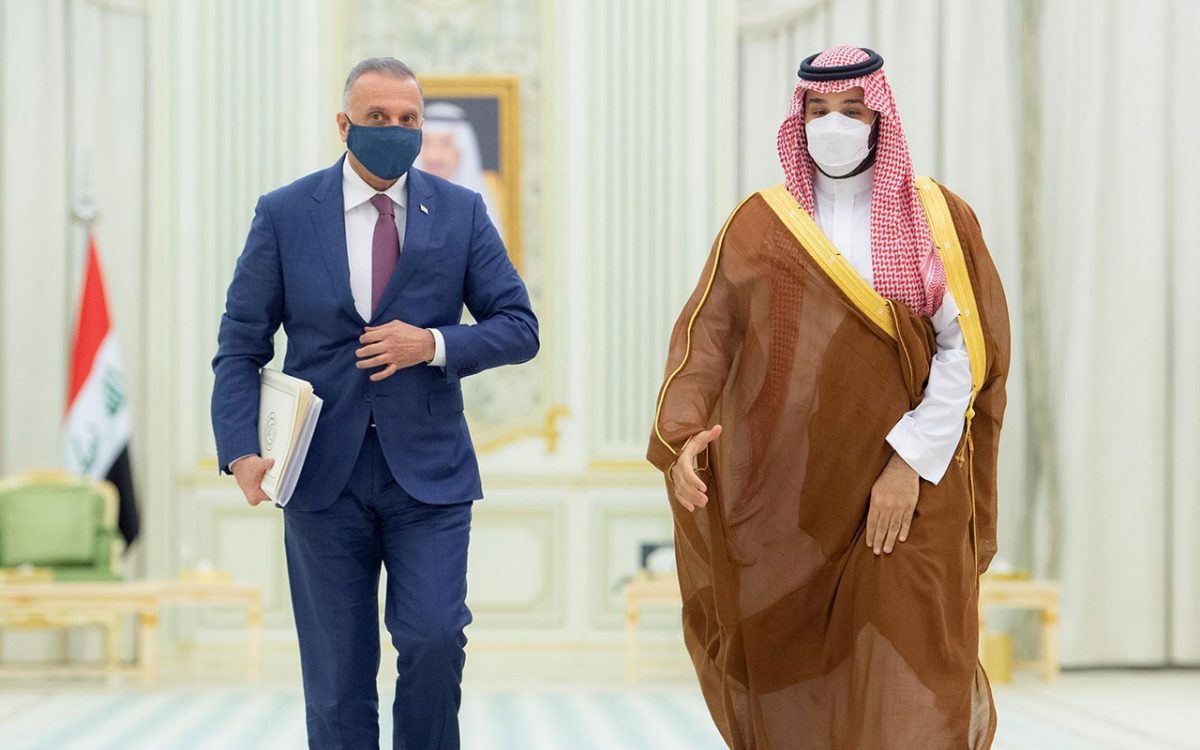 Both sides exchanged views on regional and global issues to promote regional security and stability, according to the report.

Al-Kadhimi landed here on Saturday and concluded his visit to the kingdom on Sunday before traveling to Iran.

Before the trip, the state-run Iraqi News Agency reported al-Kadhimi would discuss several issues, including diplomatic relations between Iran and Saudi Arabia, with Saudi and Iranian leaders.

To ease regional tensions, Baghdad hosted four rounds of direct talks between Iran and Saudi Arabia last year, and held the fifth round in April this year.