France's Macron to speak to Rouhani, Putin and Trump to ease Iran tension 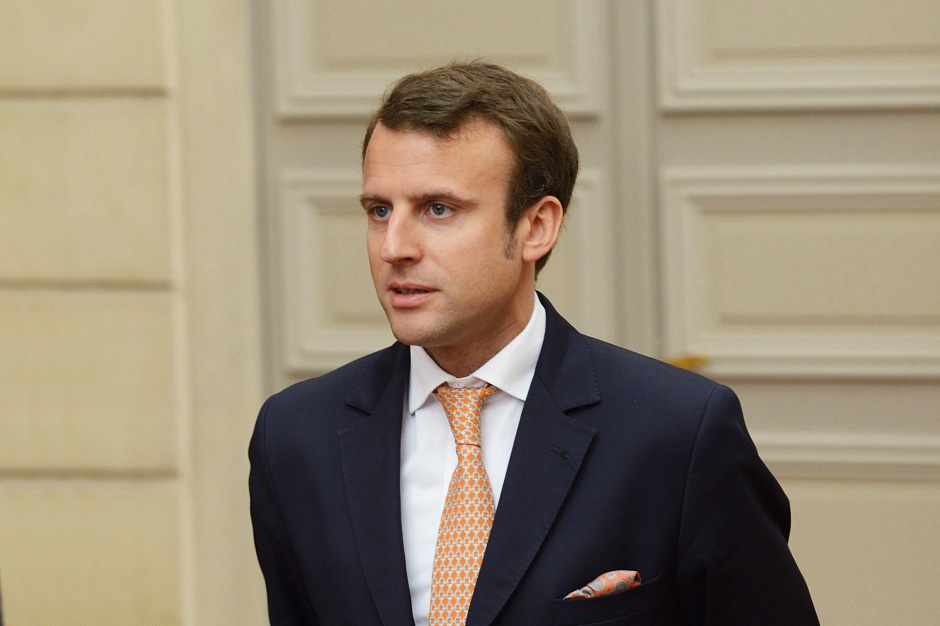 French President Emmanuel Macron said on Monday he would speak to Iranian President Hassan Rouhani, Russia’s Vladimir Putin and U.S. President Donald Trump this week as part of a French initiative to prevent an escalation of tensions in the Middle East, Trend reports citing Reuters.

“The momentum we built over the last few weeks has, I think, prevented the worst from happening and overreactions on the Iranian side,” Macron told a joint press conference with his Serbian counterpart.

“In these difficult conditions, we will continue our mediation and negotiation work,” he added.

Macron also said he had yet to receive any “valid clarification” from Iranian authorities over the detention in Iran of Franco-Iranian dual national Fariba Adelkhah.