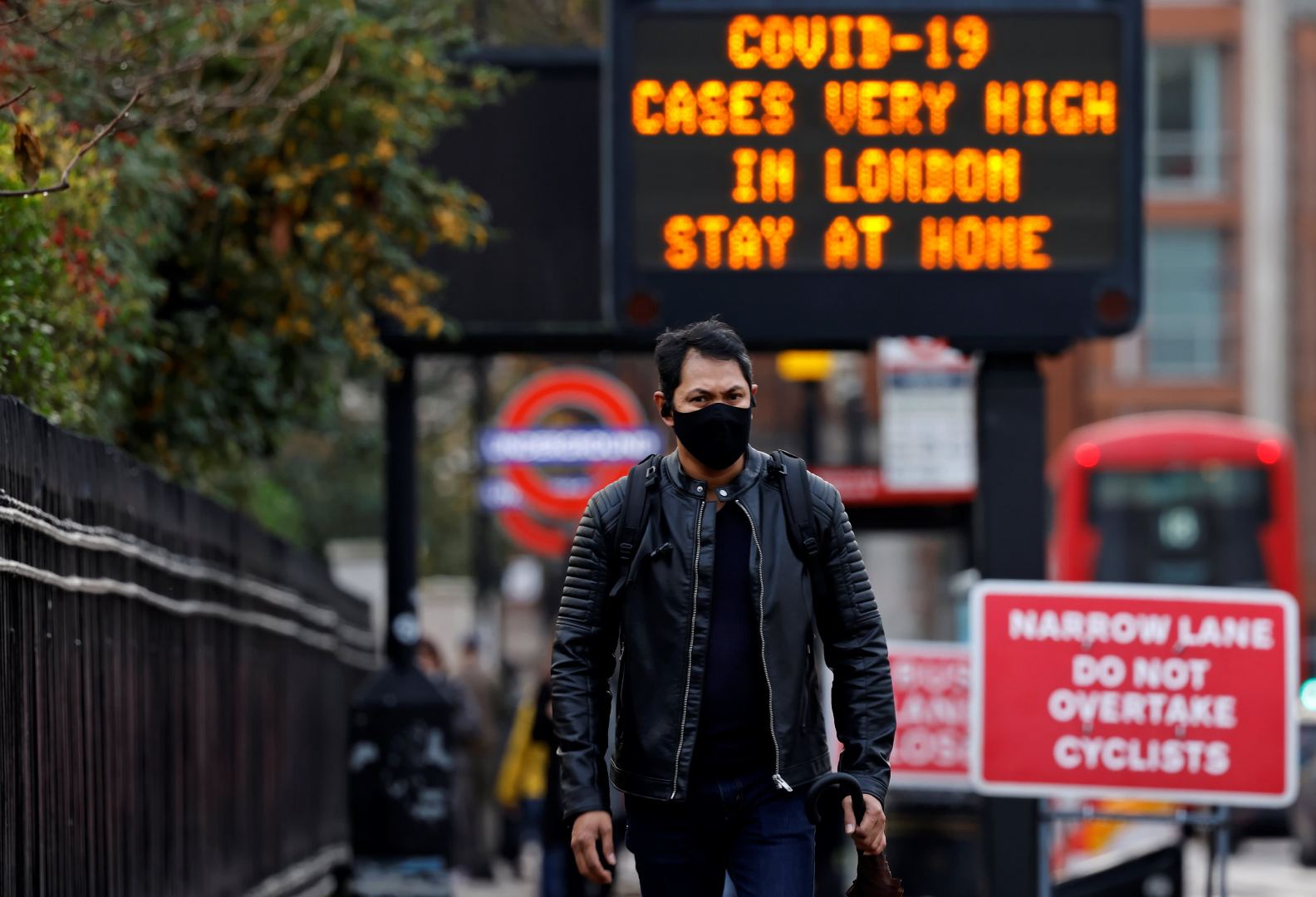 British Prime Minister Boris Johnson announced the end of COVID-19 measures including mandatory face masks in England as he looks to live with the virus after a peak in cases caused by the rapid spread of the Omicron variant, Trend reports citing Reuters.

Johnson's light touch approach to dealing with Omicron saw him introduce work-at-home advice and vaccine passes as well as more mask-wearing on Dec. 8, although he stopped short of more onerous restrictions seen globally.

While cases soared to record highs, hospitalisations and deaths have not risen by the same extent, in part due to Britain's booster rollout and the variant's lesser severity.

Johnson's pledge to avoid lockdowns and live with the virus contrasts with a zero tolerance approach to COVID-19 in China and Hong Kong, and tougher restrictions in many other European countries.

"Many nations across Europe have endured further winter lockdowns... but this government took a different path," Johnson told lawmakers, saying the government had got the toughest decisions right and that numbers going into intensive care were falling.

"Our scientists believe it is likely that the Omicron wave has now peaked nationally... because of the extraordinary booster campaign, together with the way the public have responded to the Plan B measures, we can return to Plan A."

Johnson said none of the so-called Plan B measures would remain in England when they lapse on Jan. 26, as face masks would not be legally enforced anywhere and COVID passes would not be mandatory.