Peres was hospitalized following a stroke two weeks ago and had made some progress before a sudden deterioration in his condition on Tuesday.

Details of when the funeral will take place were not initially available. 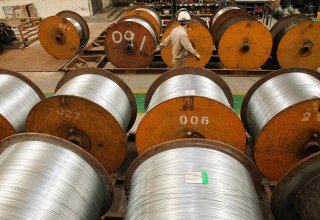