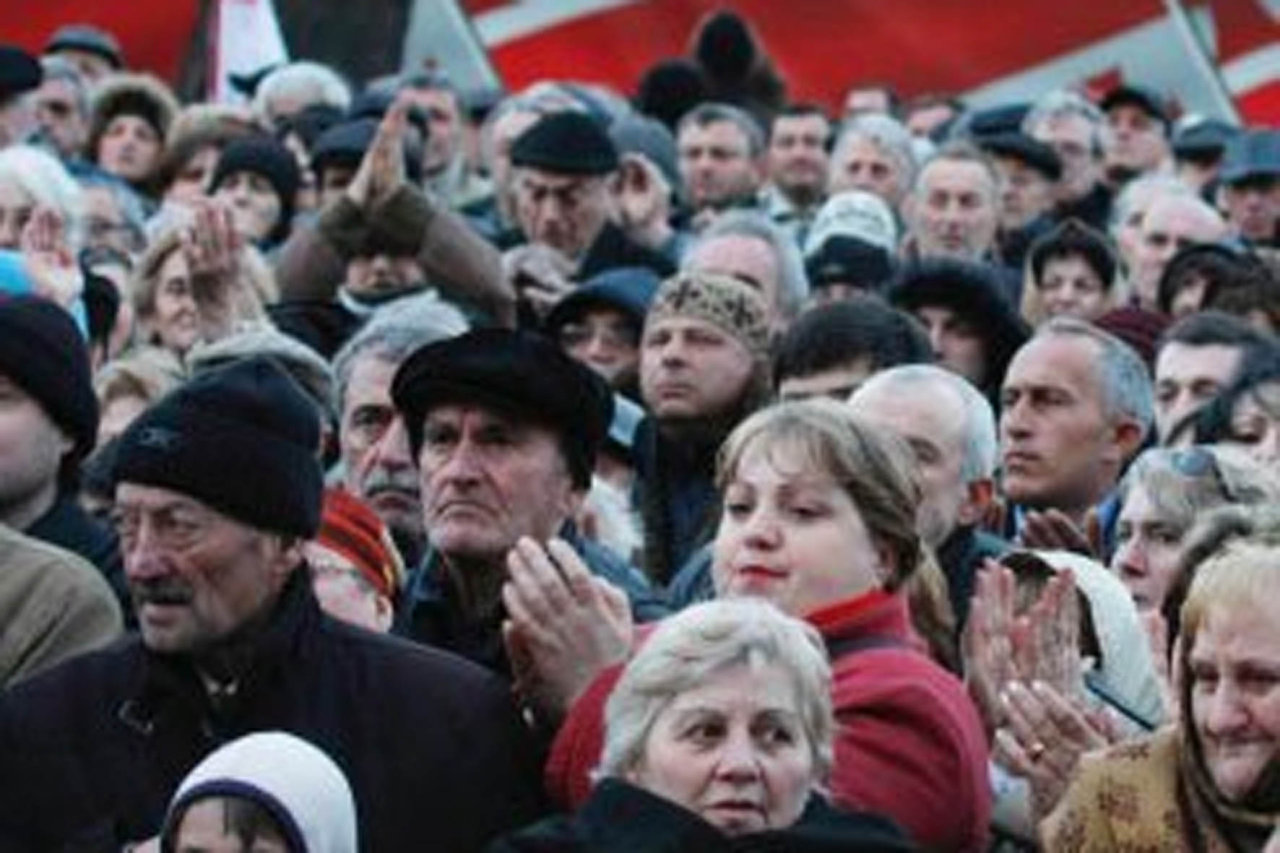 Police detained up to 100 anti-Kremlin protesters, including leading opposition figure Boris Nemtsov, in central Moscow on Sunday, despite an appeal by rights group Amnesty International to let the rally go ahead, Reuters reported.

Hundreds of people gathered to protest against what they say is a long-running Kremlin campaign to dismantle the constitutional right to peaceful protest, one of the few avenues open to Russia's weak and fragmented opposition.

Nemtsov, a former deputy prime minister, is leader of the opposition group Solidarity and one of the toughest critics of the Kremlin and Prime Minister Vladimir Putin.

A senior officer followed Alexeyeva throughout Sunday's rally in an apparent effort to prevent his colleagues from detaining her. She screamed repeatedly when a line of policemen surged toward her, causing a crush.

"They have organized all of this just for a bunch of pensioners," said Alexeyeva. "They are scared of us more than they need to be. We are civilized people."

Nemtsov wagged his finger at the policeman guarding her. "You are shaming Russia," he said.

At least 200 policemen cordoned off the square with 30 police vans before the rally. They refrained from detaining people for the first half-hour, shouting "Citizens, please clear the path. Don't block the pedestrians!"

"We came here to show not everyone in Russia is loyal to the regime," Orlov told journalists before he was dragged to a waiting bus.

While the authorities routinely block pro-Western liberal groups from protesting, it often allows rallies by mainstream opposition parties like the Communists and the Liberal Democrats, which are seen as more loyal to the Kremlin.

Between 7,000 and 10,000 people gathered for a sanctioned opposition rally in the western region of Kaliningrad on Saturday attended by Solidarity, the Communists and the Liberal Democrats, state-run media reported.

The march was organized by local Kaliningrad rights group Spravedlivost (Justice), which claims to be apolitical.

A number of Kaliningrad protesters chanted anti-Putin slogans, but a resolution passed by a show of hands focused on economic issues, including pensions, the transport tax and the price of petrol, said march organizer Konstantin Doroshok.