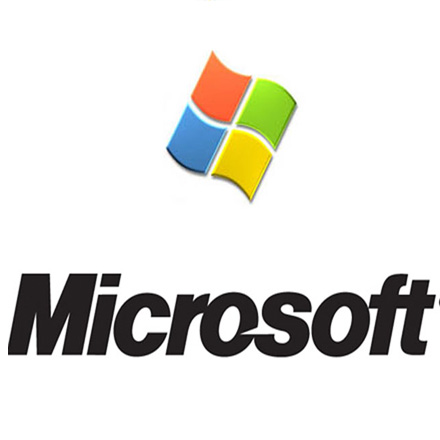 Microsoft is getting rid of its Kin mobile phones, just one and half months after they debuted, the computer giant said Wednesday, DPA reported.

The company halted all work on the series of phones, but will sell all remaining Kin One and Kin Two models in the US. Plans to bring the model to Europe in autumn have also been halted.

The Kin was aimed at the burgeoning lower end of the smartphone market. Dubbed a share-phone by Microsoft executives at the San Francisco launch event, the Kin phones were aimed at younger users and have a strong emphasis on the integration of social networking sites like Facebook and Twitter.

Microsoft said it would instead focus on its new mobile phone operating system, called Windows Phone 7 series, which is due out later this year and which will integrate the company's other products including its Bing search engine, Zune media marketplace and Xbox Live video-game network.

While the company's Windows software remains dominant in laptop and desktop computers, Microsoft trails badly to rivals like Apple and Google in smartphone software.