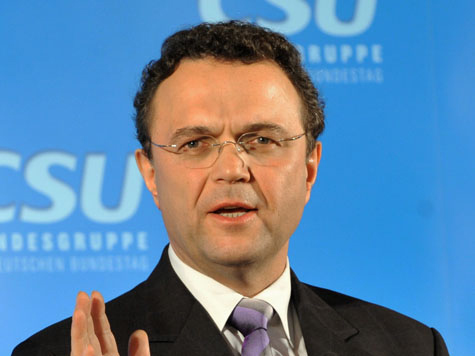 Sarkozy's insistence on tougher privacy and copyright laws, which are on the agenda of this week's G8 summit in Deauville, France, has been opposed by both web libertarians and business leaders.

After a media outcry in Germany last year against Google's Street View photo panorama service, top companies adopted a code of good practice for "geo-data" services. Images of homes and people can now be blurred on request by anyone who feels their privacy is invaded.

In an opinion article for the newspaper Financial Times Deutschland, Friedrich said, "We'll achieve more for our citizens with the privacy codex than we could have done with an ad-hoc law.

"The internet is a zone of freedom for citizen and corporate experimentation."

The ministry took the view that privacy watchdogs had over-reacted and that geo-data was likely to benefit society.

The watchdogs are now demanding limits on Microsoft as it begins filming German streets for its Bing Streetside panaroma service.

"The uproar about Street View has subsided now that we understand what it's useful for and have a sense of the risks," Friedrich said.