Russia: No weakening of ties with Turkey 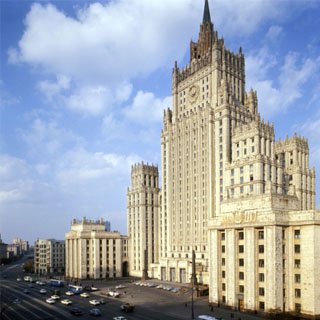 "There will be no fresh cooling in relations between Moscow and Ankara, no matter how strongly our strategic opponents in Ankara and the West want this," said Leonid Slutsky, who heads the international affairs committee of the Russian Duma, BBC reported.

"This is not going to happen. There are differences between us. It's a horrendous tragedy, but relations between our states will not suffer."

Russian ambassador to Turkey Andrey Karlov died after he was badly wounded in an armed assault in Ankara Dec. 19, Turkish newspaper Milliyet reported. The ambassador was taken to a special hospital, but died there despite all the efforts of the doctors, Milliyet said. The assailant was killed in an ensuing police operation.