The seizure comes nearly a year after Malaysia suspended two pipeline projects, valued at $2.3 billion, on which CPP was the lead contractor. CPP is a unit of state energy giant China National Petroleum Corp.

“I understand that money for 80% of the pipeline was paid, but the work completed was only 13%,” Mahathir told reporters. “So the government is entitled to get back the money, since the project was canceled.”

His comments followed a report on Saturday from Singapore-based Straits Times, which said that Malaysia had seized the funds from CPP’s account at HSBC Malaysia.

CPP did not reply to requests for comment over the weekend and on Monday.

In 2016 CPP won a contract from the government of former prime minister Najib Razak to build a 600km petroleum pipeline along the west coast of peninsular Malaysia and a 662km gas pipeline in Sabah, the Malaysian state on Borneo island.

Both projects were suspended by Mahathir in July last year after he defeated Najib in the 2018 national election.

Mahathir had vowed to renegotiate or cancel what he calls “unfair” Chinese projects authorised by Najib, straining ties with Malaysia’s biggest trading partner.

Malaysia and China this year agreed to resume a multibillion-dollar rail project after shaving off nearly a third of its cost to 44 billion ringgit.

Mahathir on Monday said he was not concerned about a fallout with China for seizing money from a state-owned Chinese firm.

“I don’t see why the Chinese would feel unhappy about it because we are not taking back money for what they have done,” he said. 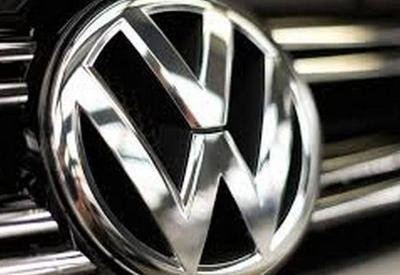