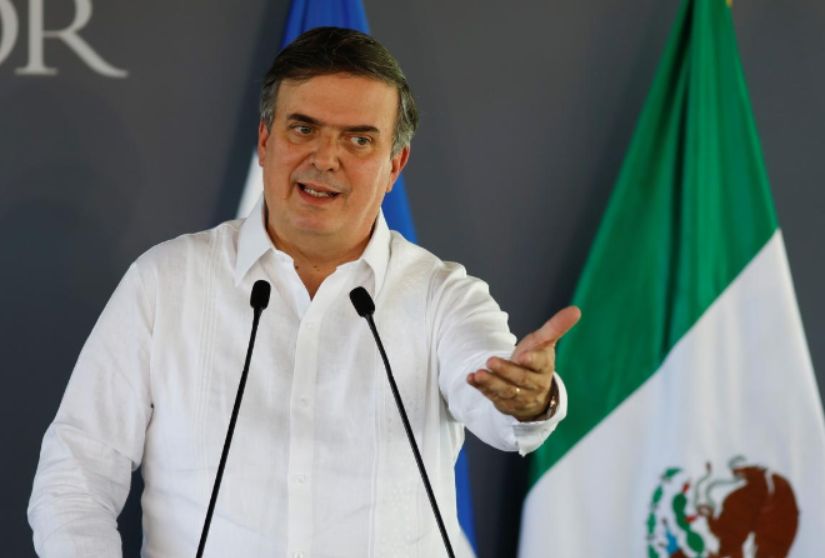 Mexican Foreign Minister Marcelo Ebrard said on Friday that Mexico has followed through on its commitment to the United States to reduce migration from Central America, as a deadline in a bilateral pact approaches, reports Trend citing to Reuters.

U.S. Secretary of State Mike Pompeo is scheduled to travel to Mexico City to discuss migration and trade with Ebrard on Sunday, a day before the end of a 45-day period in which the Mexican government pledged to significantly lower the number of people trying to cross the U.S. border illegally.

Mexico struck the deal in June to avert punitive trade tariffs. Under the deal, if the United States deems that Mexico has not done enough, the two countries will begin talks over changing rules to make most asylum seekers apply for refuge in Mexico, not the United States.

The number of apprehensions of migrants on the southern U.S. border dropped by roughly a third to about 100,000 in June, after Mexico deployed some 21,000 militarized National Guard police to stem the flows.

“We have complied (with the deal), so I don’t see a problem,” Ebrard said.

Speaking to reporters in El Salvador, Ebrard also said Mexico had fulfilled its pledge to support economic development in Central America. He questioned whether the United States had kept up its end of the bargain, however.