A Swatch (UHR.S) unit that supplies parts to much of the watch market faces a possible sales ban next year by Switzerland’s Competition Commission (Weka), Trend reports citing Reuters.

A decision on the matter is due next week, the paper said, without specifying a reason for the possible ban.

Swatch reached a deal with Weka in 2013 to progressively cut the number of watch movements - the tiny mechanisms that make a watch tick without help of a battery - ETA sells each year so as to reduce its dominant market position.

Under the agreement, which runs to the end of 2019, ETA undertook not to serve any new customers.

After 2019 the assumption was that other suppliers would have filled gaps ETA left in the market, leaving the Swatch unit free to resume selling to whoever it chooses.

Weka commissioned a study to see if the market had opened up in the way it hoped, the paper said. It said the commission’s secretariat had recommended banning ETA from delivering mechanisms to clients in 2020 and the body would decide on its actions next week.

The newspaper implied that the study was the reason for the ban but stopped short of saying so.

The newspaper quoted Swatch Chief Executive Nick Hayek as saying: “It is unacceptable that this authority needs this much time to complete its study - or to reach a decision.”

“The Competition Commission is not in charge of organizing the market,” Hayek was quoted saying.

Weka and Swatch were not immediately available for comment. 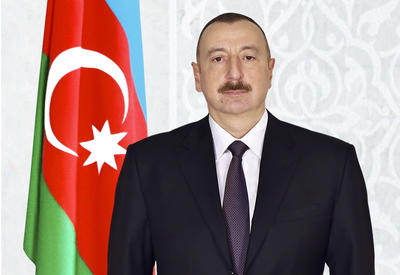 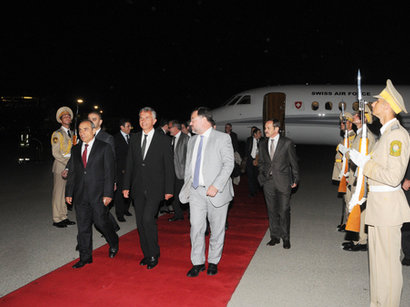 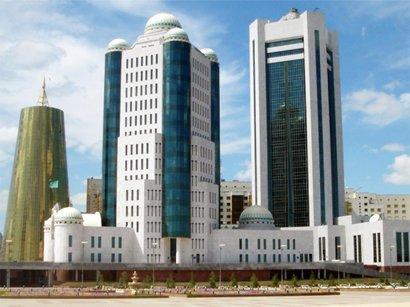