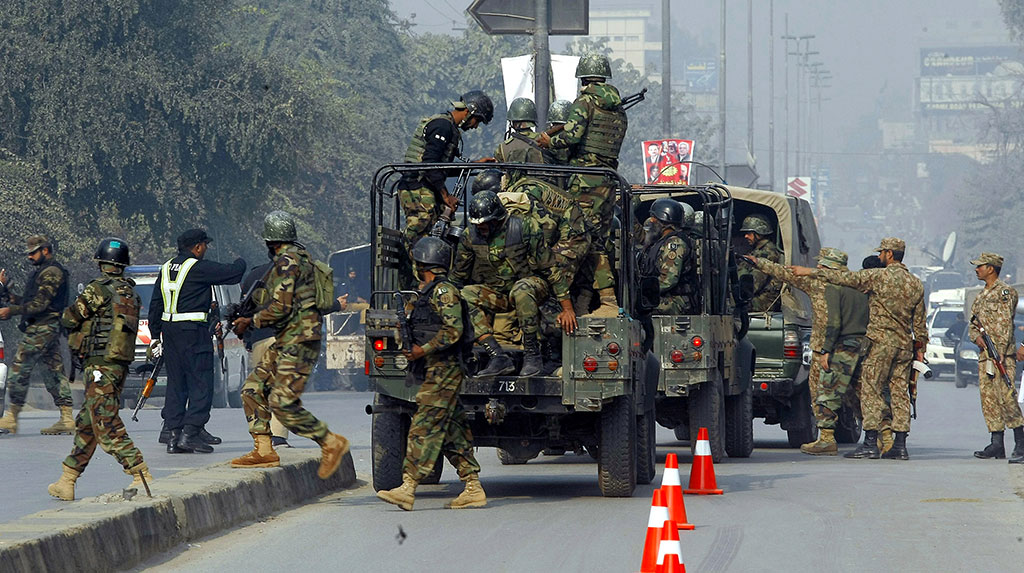 Two soldiers and a terrorist were killed during an exchange of fire between security forces and terrorists in Pakistan's northwest Khyber Pakhtunkhwa province, an army statement said on Friday, Trend reports citing Xinhua.

The security forces conducted an operation in the North Waziristan tribal district of the province on receiving a tip-off regarding the presence of terrorists in the area, the military's media wing Inter-Services Public Relations (ISPR) said in the statement.

"During intense exchange of fire, a terrorist got killed. Weapon and ammunition also recovered from the killed terrorist," the statement added.

The military did not reveal the name of the group against whom the operation was conducted.