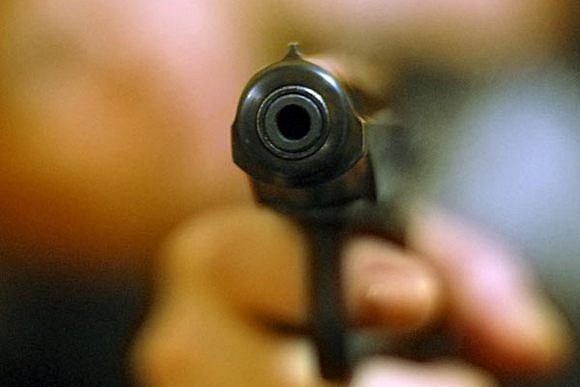 An armed attack was committed on a restaurant in Erbil, the capital of the Kurdish autonomous region of Iraq, while there were diplomats of the Turkish Consulate General, Trend reports with reference to Turkish media.

The attack was committed by unknown persons. Hakan Karacay, assistant to the Turkish consul, was killed in the attack.

No other details of the incident are reported.