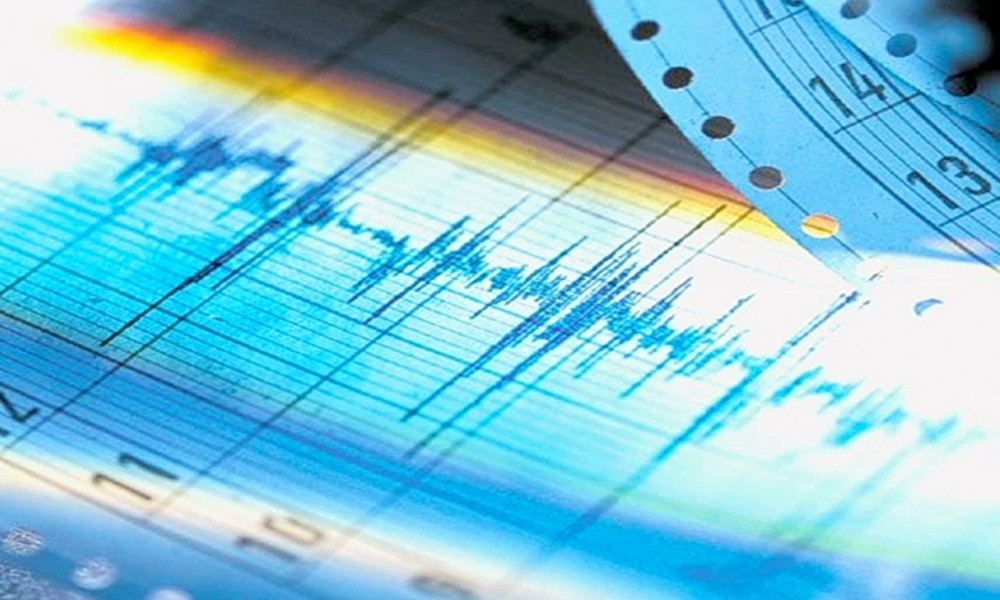 A 4.2-magnitude earthquake struck the city of Sirvije in Turkey’s Elazig Province, Trend reports referring to the Turkish media.

"The outbreak lay at a depth of 8,5 kilometers," according to local media reports.

Turkey is located in a seismically active zone and earthquakes occur quite often, leading to casualties. The most powerful fluctuations of the earth's crust in the country were noted in 1999 in the Marmara Sea region.

The magnitude of aftershocks then was 7.4. The earthquake caused the deaths of about 18,000 people.