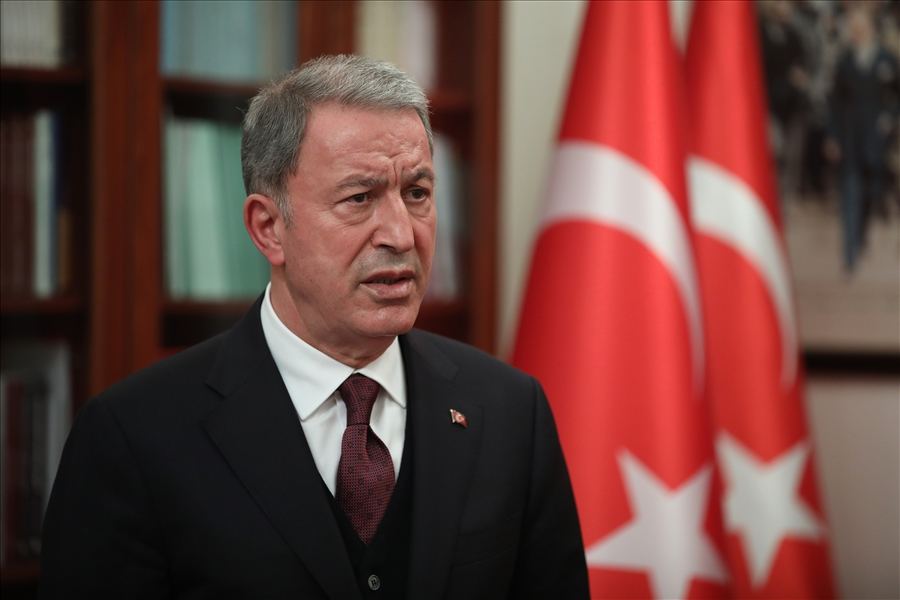 Türkiye cannot stay silent against the anti-İslam and anti-Türkiye protests that were held in Stockholm over the weekend, Defense Minister Hulusi Akar has said, calling on Sweden and Finland to fully fulfill the commitments they made in the trilateral agreement for them to join NATO, Trend reports citing Daily News.

“It is not acceptable for us to stay silent against these incidents. If they continue like this, then our stance towards their membership to NATO is obvious,” Akar said at an online address to the commanders of different units across the country on Jan. 23.

Türkiye slammed Sweden for permitting an ultra-rightist Danish politician to burn the Quran in front of the Turkish Embassy and allowing the PKK’s anti-Türkiye protests. Akar canceled Sweden Defense Minister Pal Jonson’s scheduled visit to Ankara to discuss his country’s bid to join the alliance on Jan. 27.

Türkiye has always supported NATO’s open door policy and is not against two Scandinavian countries’ bid to join the alliance, Akar stated, “Just like they want to cooperate with NATO for the defense of their countries, we want cooperation in the field of terror. They ask support for the defense and security of their country, but they reject our demands on the fight against terror.”

Türkiye is expecting Sweden and Finland to end all these actions against Türkiye in line with the trilateral agreement signed in June 2022.