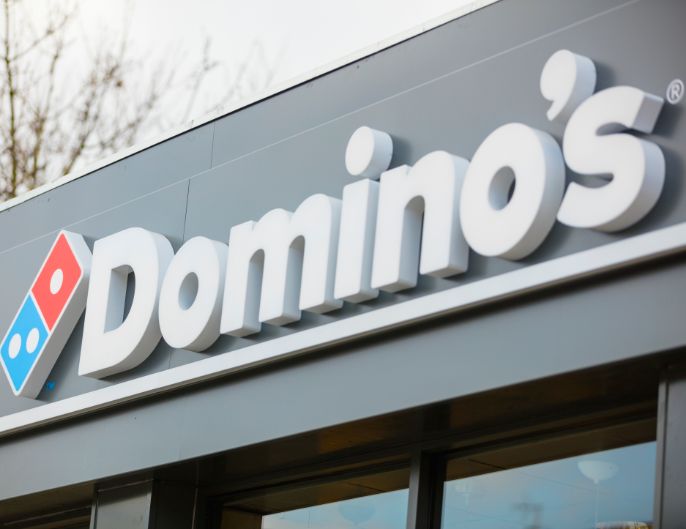 Domino's Pizza Inc beat market estimates for quarterly revenue and profit on Thursday, as the world's biggest pizza chain strove to carry on the momentum of 18 months when millions of Americans ordered in more than ever before, Trend reports with reference to Reuters.

Like Chipotle and Papa John's, Domino's takeaway sales have soared during the pandemic and it has introduced a round of new menu items this year to try and retain customers even as more Americans ventured out to eat.

Its new flavor of chicken wings as well as cheeseburger and chicken taco pizzas helped U.S. same-store sales rise 3.5%, marking 41 consecutive quarters of increases, while analysts were expecting a 1.3% decline.

International same-store sales growth of 13.9% was also well above the 8.9% jump expected by analysts. That boost came from fresh lockdowns in countries, including the United Kingdom and India, where people relied on online ordering.

Shares in the pizza chain rose about 2.5% in premarket trading as the company also authorized a new $1 billion share buyback.