Twenty five people detained in connection with mine accident in Turkey 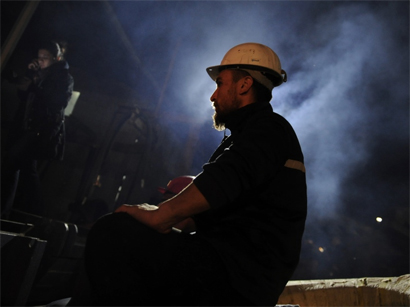 Some 25 people, suspected of criminal negligence in the mine accident in Turkey's Soma city, have been detained, Turkish Milliyet newspaper reported on May 19.

The chairman of the Board of Directors of the "Soma Holding" company, which is the owner of the mine where the accident occurred, is among the detainees.

To date, five employees of the company have been incriminated.

The mine accident in the Soma city of Turkey's Manisa province resulted in 301 people being killed and 486 more injured.

The Soma Holding will pay some 350 million liras (rate on May 19 is 2.0981 TRY/USD) of compensation to the families of those killed as a result of the mine accident.

Over 3,000 people have been killed and over 100,000 have received various injuries since 1941 to the present day in the mining accidents in Turkey. This is while some 10.4 percent of the total number of the work accidents occurs at mines in the country. 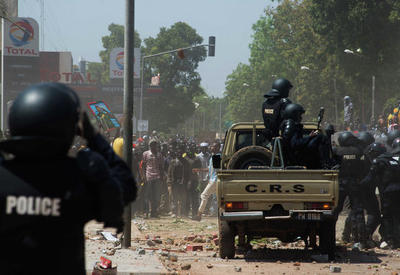 Several killed in attack on Canadian mine convoy in Burkina Faso
Other News 7 November 2019 01:01 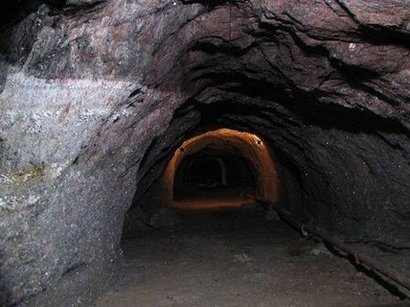 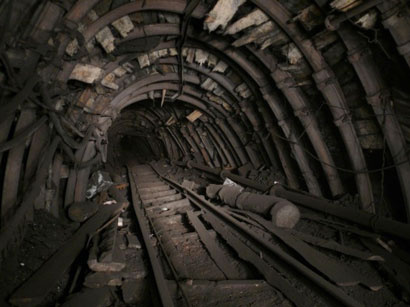 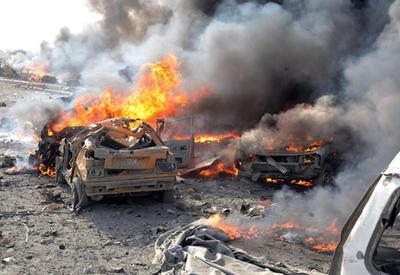 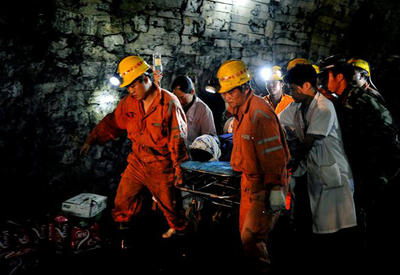