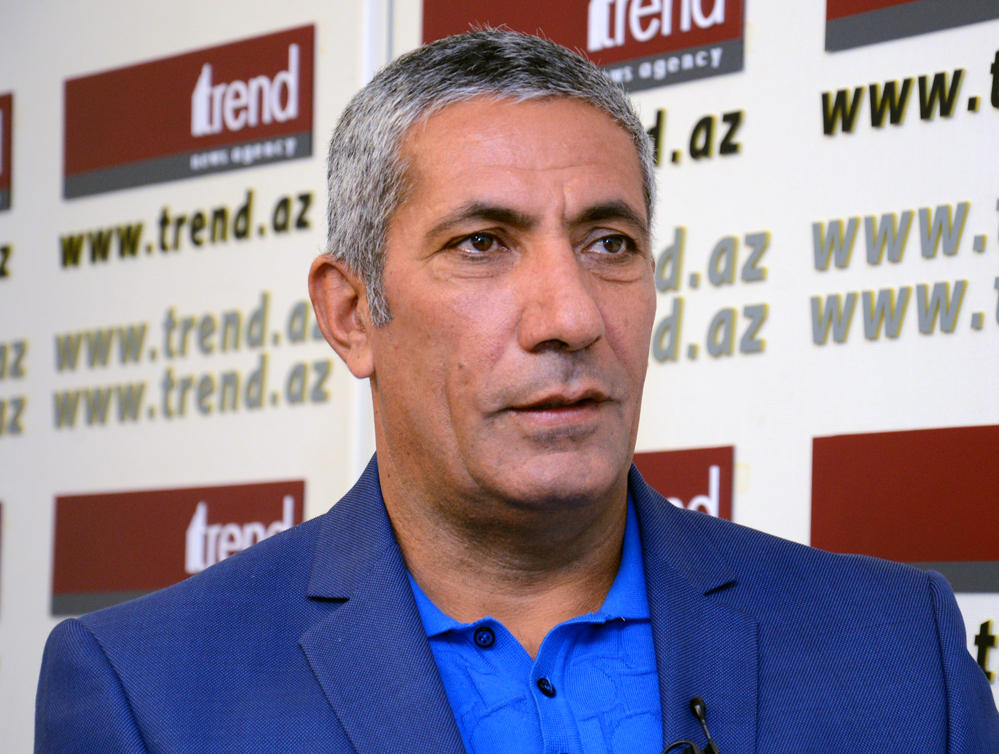 Novruzov noted that in fact the rally was illegal.

"The organizers of the rally violated the requirements of the Electoral Code and the law "On freedom of assembly".

The law says that you can not tolerate religious, national, racial discrimination and can not insult a person. But this happened during the rally and I believe that such cases should be prevented ", - he said.

He stressed that the rally brought together people without beliefs, positions in society.

"In one of the slogans there were written that "We have to sign an association agreement with the EU", on the other hand - the organizers and the crowd chanted "Allahu Akbar".

The MP said that all the speeches at the rally were built on lies and slander.