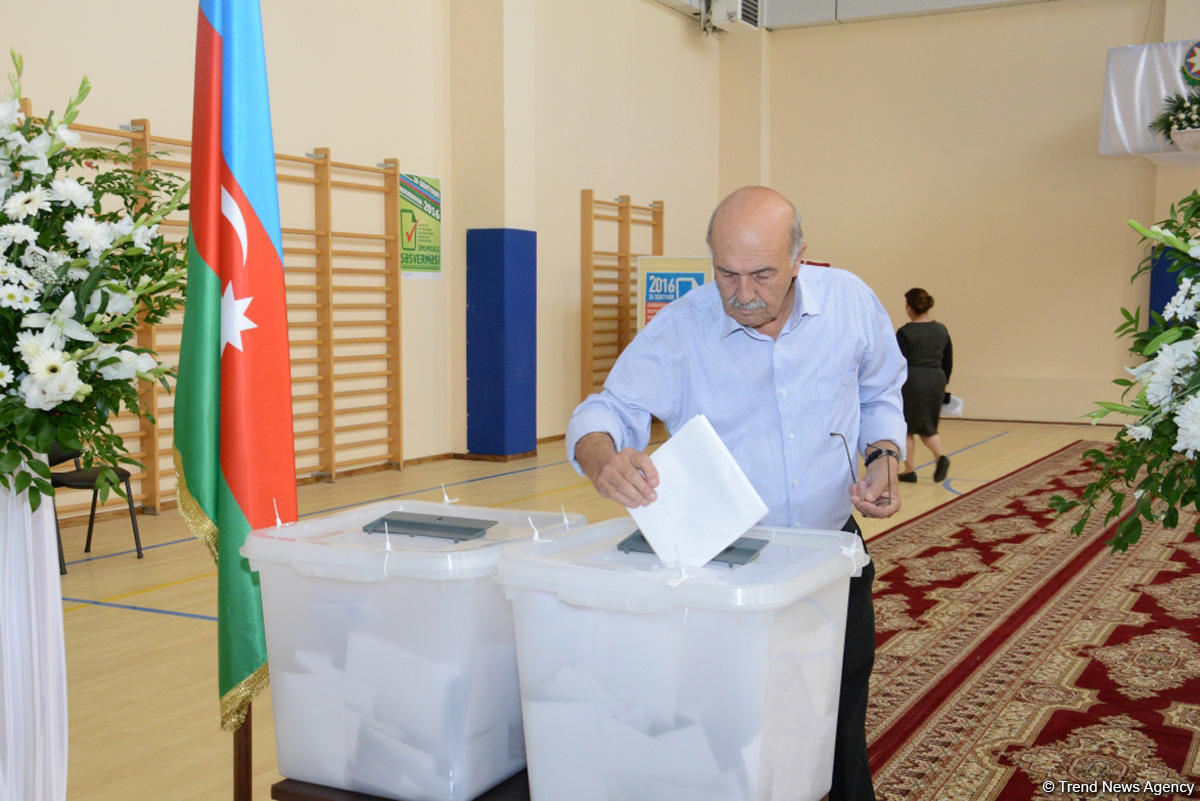 As of 19:00 (GMT+4) 3,671,707 (69.7 percent) people have voted in the constitutional referendum in Azerbaijan, according to the Election Information Center of the Central Election Commission (CEC).

Security cameras have been installed at 1,000 polling stations (around 20 percent) in 119 constituencies across the country in order to fully observe the processes in polling stations on the day of voting.