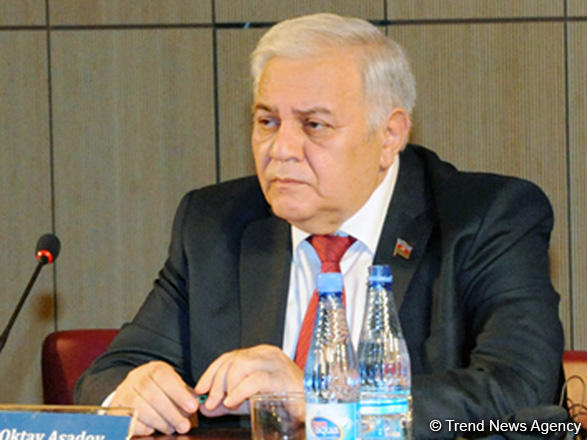 New challenges, expectations of society and other factors necessitate expanding reforms in Azerbaijan’s legislative power and renewing the parliament, Speaker of the Azerbaijani parliament Ogtay Asadov said at the plenary session of the parliament, Trend reports Dec. 2.

“Personnel reforms being carried out in the Cabinet of Ministers, governing bodies, in all spheres of Azerbaijan’s state life are welcomed by the society,” Asadov said.

The speaker reminded that on Nov. 28, the ruling New Azerbaijan Party (YAP), having appealed to the Azerbaijani parliament on the issue of its dissolving and holding early parliamentary elections, has asked to convene a meeting in this regard.