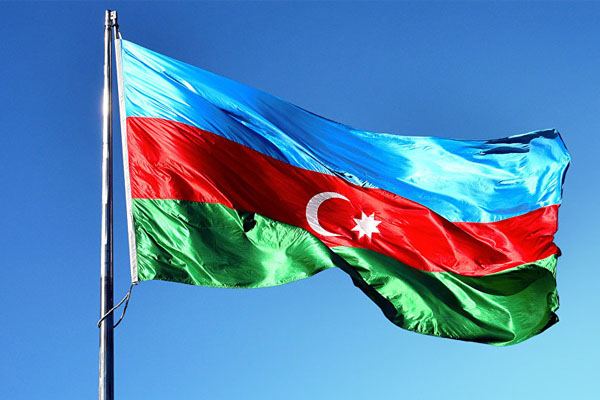 The Embassy of Azerbaijan to Serbia has issued a statement on the use of Serbian-made weapons by the Armenian armed forces during the offensive operations on the Azerbaijani-Armenian border in the direction of Azerbaijan’s Tovuz district, the embassy told Trend.

“Based on the relevant instructions of Azerbaijan’s Presidential Administration and the Ministry of Foreign Affairs, we immediately made official appeals to Serbia’s Presidential Administration and the Foreign Affairs Ministry, as well as to other relevant government agencies of the country, to clarify the issue of the use of Serbian-made weapons by the Armenian armed forces during the offensive on the Azerbaijani-Armenian border in the direction of Tovuz district. In connection with this, we’re also holding intensive meetings,” noted the embassy.

Serious investigations upon the instructions of the Serbian leadership are currently underway, and an official statement will be made to the public once the information is obtained, said the embassy.