The visit of the Azerbaijani Defense Ministry’s senior officials to the districts liberated from Armenian occupation [in the 2020 Karabakh war] continues under the instructions of the Azerbaijan’s President, Supreme Commander-in-Chief of the Armed Forces, Ilham Aliyev, Trend reports referring to the ministry’s press service.

The officials inspected the bread factory being built in the territory of the Kalbajar district and inquired about the construction progress, as well as gave relevant instructions for conducting the construction work at high quality level.

Hasanov was informed that the factory provides daily hot bread to all military units' personnel stationed in the district.

Besides, he was informed that the bread factory, provided with modern equipment, operates in an automated manner. All flour products are baked at the factory without touching and by following the hygiene rules.

At the end, the minister stressed that the work to improve military personnel's social and living conditions will further be continued. 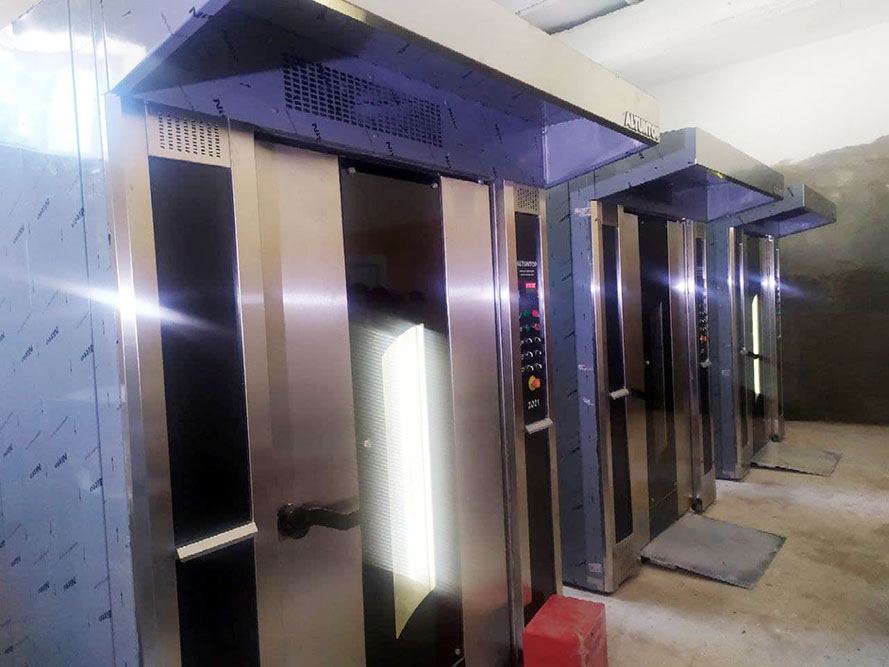