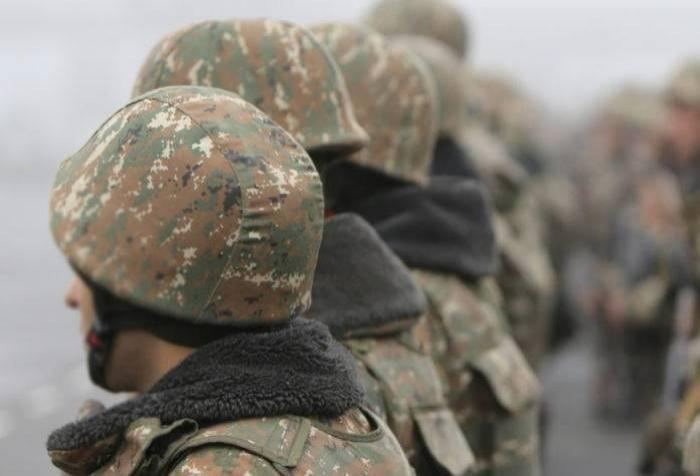 BAKU, Azerbaijan, October 6. Azerbaijan released 17 Armenian detainees captured during the suppression of military provocations of Armenia and handed over 133 bodies to the Armenian side last month, Trend reports.

"The units of Armenian Armed forces committed large-scale provocation in Dashkasan, Kalbajar and Lachin directions of Azerbaijani-Armenian state border during the night of September 12, 2022. A total of 80 servicemen were killed and 274 servicemen were injured in the suppression of the Armenian provocation," he said.