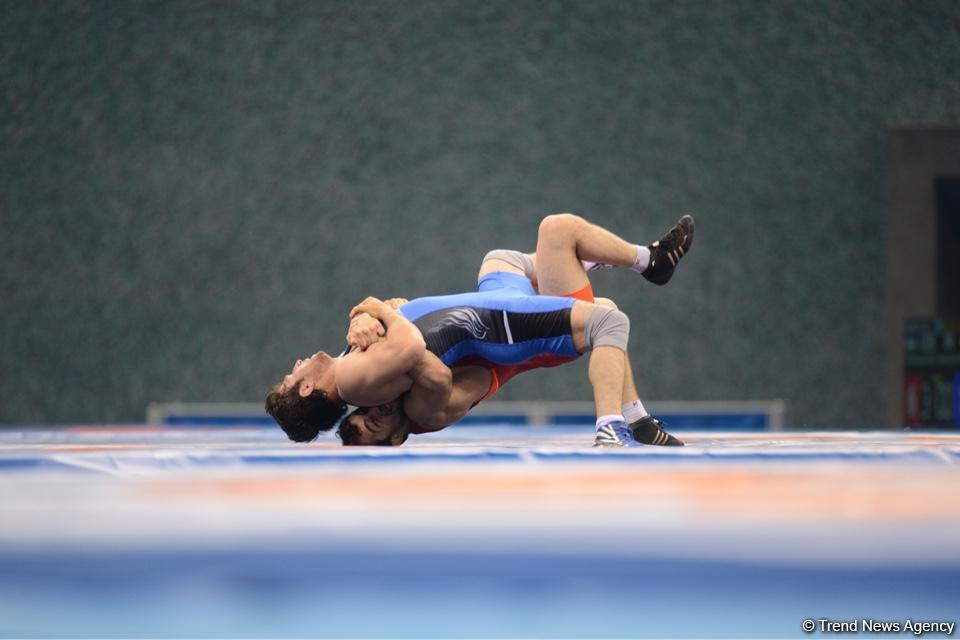 Suleymanov defeated another Iranian wrestler Amin Kaviyaninejad with a score of 4:0.