According to Sadikhov, the cars are available with both manual and automatic transmission. During the assembly, engines BMW 160, Lifan are installed. The cost of Lifan cars varies in the interval from 8,400 to 12,700 manat.
Construction of the Nakhchivan Car Plant began in 2008, and it was commissioned on January 11 this year.

In May 2009, during the Azerbaijani-Chinese business forum, NCP and Chongqing Lifan Industry (Group) Imp. & Exp. Co., Ltd. Corporation signed a contract on cooperation.

The contract envisages the assembly of Lifan passenger cars in Nakhchivan. The plant uses the latest models of equipment made in Germany, Belgium and Italy. Total plant area is 2.6 hectares.
The capacity of the plant is the production of 5,000 cars per year. In the first year, the plant plans to produce 1,000 cars. The plant has 50 workers from the local population. Assembly of motor vehicles is conducted under the supervision of Chinese experts. 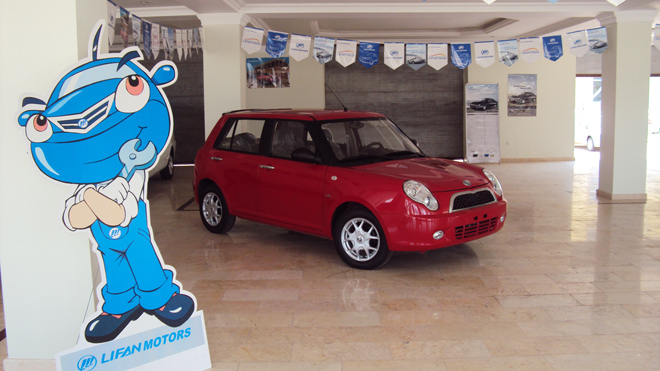 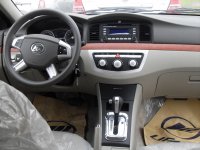