The licenses of these companies were suspended in line with the Finance Ministry's decision, dated February 24.

A period of six months is provided for addressing the shortcomings, which resulted in suspension of licences, according to the requirements of insurance legislation.

"This right is also granted to Royal Sigorta and Gunay Sigorta," Khalilov said.

The minimum amount of total capital of insurers, operating in the non-life insurance sector, is set at the level of five million manats, according to the Finance Ministry.

Azerbaijani Gunay Bank is the sole shareholder of Gunay Sıgorta, which has worked in Azerbaijan since 1992.

On December 28, 2011 the State Insurance Supervision Service of Azerbaijani Finance Ministry issued a five-year license to Royal Sıgorta for insurance activities. Five individuals are the founders of this insurance company. 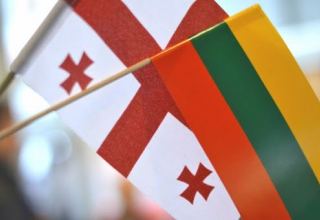