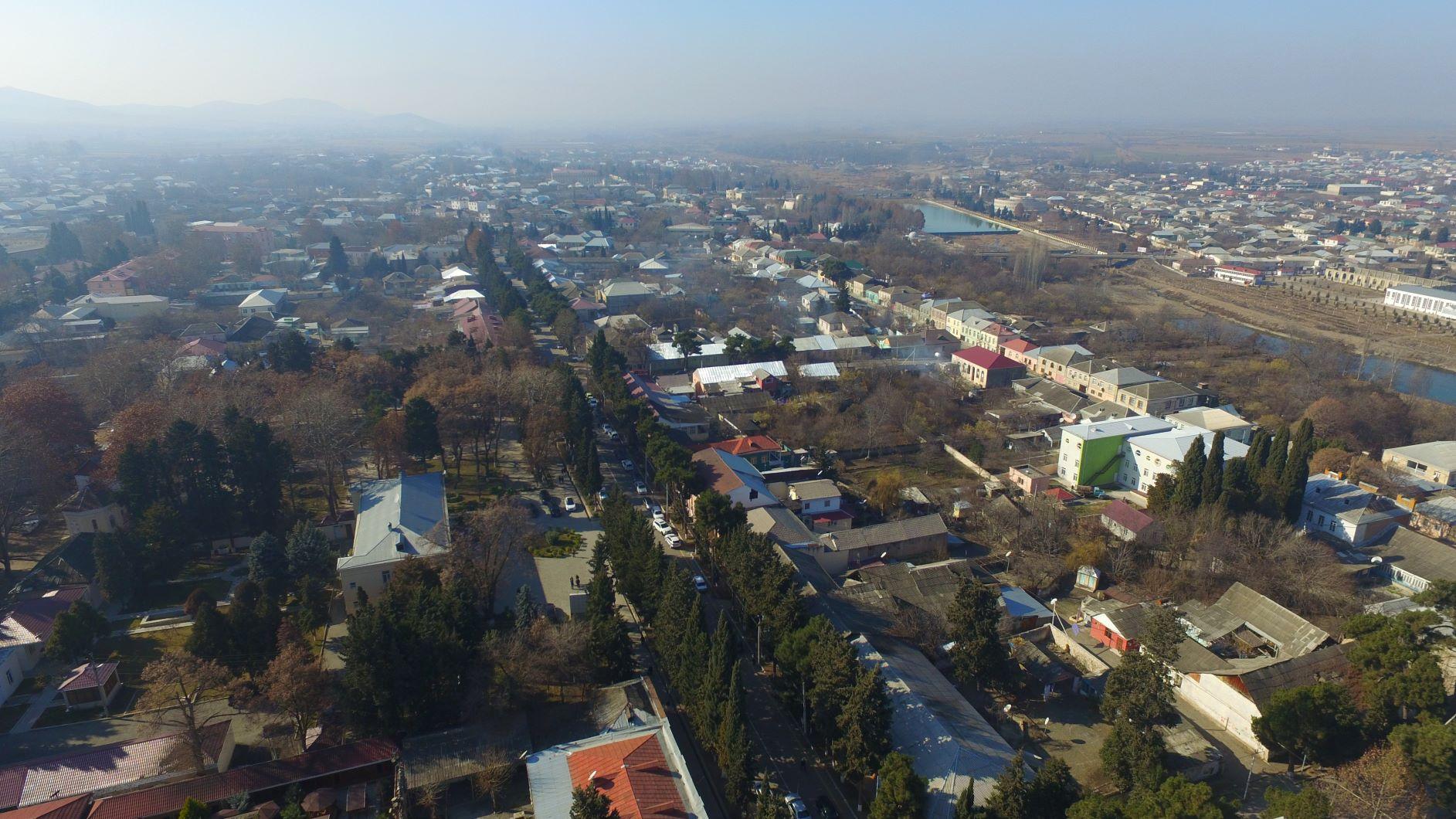 It is planned to wrap up the construction of the sewage system and water supply network of the Azerbaijani city of Gazakh by the end of 2020, Trend reports referring to Azersu OJSC.

The sewerage and water supply systems reconstruction project of Gazakh is executed within the framework of the National Water Supply and Sanitation Program, carried out in 6 districts of Azerbaijan and jointly funded by the Azerbaijani government and the Islamic Development Bank (IDB).

The project is designed to improve access to water supply and sanitation services for 26,000 people living in Gazakh. It is planned within the project framework to potentially provide a number of villages in the Gazakh and Aghstafa districts with drinking water. Overall, the project will benefit 45,000 inhabitants.

Some 5,870 properties will be connected to the water and sewage networks in the city of Gazakh in total.

Along with Gazakh, the project also covers the cities of Tartar, Gadabay, Dashkasan and Astara.

So far, the construction of water supply and sewerage networks has been completed in the cities of Tartar, Gadabay and Dashkasan, and that of the water pipeline system in Astara. 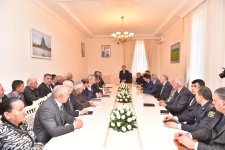