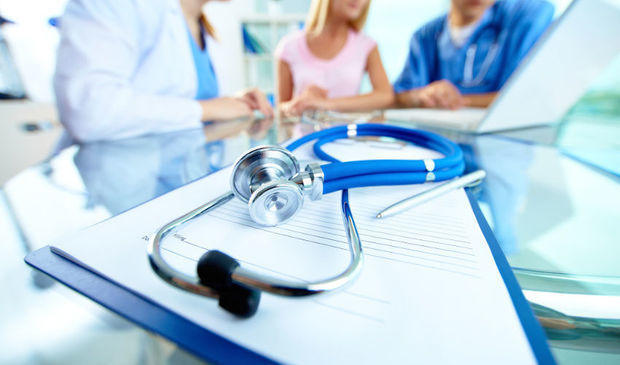 Voluntary health insurance is traditionally a highly unprofitable type, the loss ratio for which in accordance with the financial results of 2019 amounted to 63 percent.

This year, Azerbaijan is gradually introducing mandatory health insurance, which cannot but affect the situation in the VHI segment.

As the director of the Ata Sığorta medical insurance department, Rozalia Sadikhova told Trend, world practice indicates that at the initial stage after the introduction of MHI, the volume of premiums is significantly reduced, but the situation becomes stable after a year or two, when policyholders begin to feel that there are certain types of medical services that are not covered by the MHI system.

Moreover, a lot depends on the effectiveness of the mechanisms for the implementation of MHI and the quality of medical services provided within its framework, as well as the level of service in general. On the other hand, the introduction of MHI will give companies involved in VHI an additional impetus to increase their own level of service and customer satisfaction, which in turn will increase competition in the market within the framework of this type.

Another, no less important issue related to this problem is the financial one. Not every employer agrees, relatively speaking, to pay twice for the same services.

For example, Georgia's model of mandatory health insurance is different: employers are given the choice to insure their employees under the MHI (in Georgia it is called state health insurance) or choose an insurance package under VHI, provided that the employers should cover in scope all types of medical services provided for by MHI.

In addition, a gradation of the insured is provided within the Georgian model, depending on the level of income and membership in a particular social stratum.

According to Sadikhova, in general, Ata Sığorta has observed positive dynamics in VHI over the last 2-3 years, according to the results of 2019, the company collected about two million insurance premiums under this type, the payout ratio was about 60 percent, which corresponds to the general indicators for the market. But at the same time, there are a number of corporate clients who plan to make the transition to the MHI platform, as it is introduced within the respective regions.

The MHI will be introduced in Azerbaijan in four stages throughout 2020. The application of MHI has already begun in 23 districts since Jan. 1, 2020.

Currently, one reinsurance and 22 insurance companies operate in Azerbaijan. Azerbaijan's State Agency on Mandatory Health Insurance is engaged in the introduction of the MHI in the country.