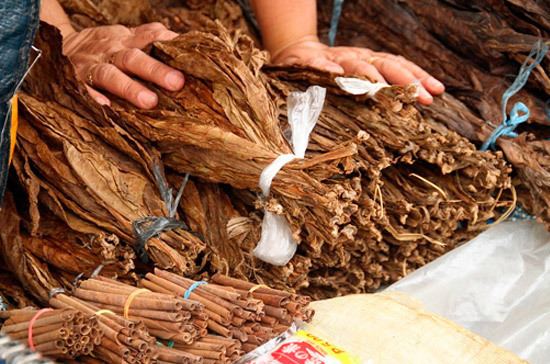 The processing facilities of Azerbaijan’s Azertutun LLC tobacco producing company, have received more than 10,000 tons of tobacco from the farmers so far, Trend reports with reference to the Azerbaijan Industrial Corporation.

Since early 2020, 10,795 tons of tobacco have been delivered by farmers to Azertutun's tobacco production and processing facilities operating in Balakan, Zagatala, Gakh, and Shaki district.

“Currently, 252 wet tobacco drying chambers have been installed at processing facilities in these districts. At the same time, 1,336 tons of dry tobacco has been produced at the facilities so far,” Mustafayev said.

In 2019, a territory with a total area of ​​1,527 hectares was sown with 'Virginia' tobacco in the Zagatala, Gakh, Shaki, and Balakan districts by Azertutun LLC.