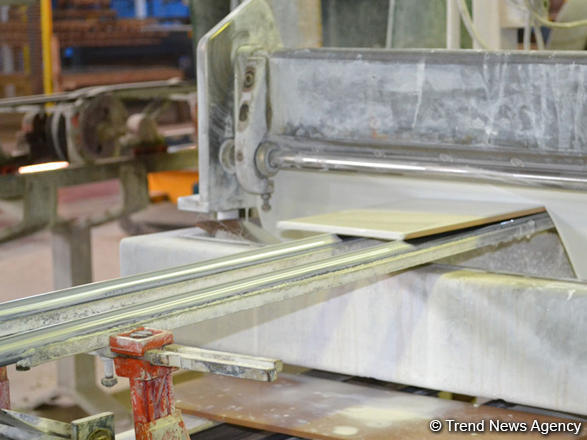 The deputy chairman added that the problems of these enterprises related to the production of (lack of raw materials, working capital, etc.) have been eliminated.

There are about 4,000 enterprises operating in Iran's East Azerbaijan Province, which employ about 120,000 people.

A total of 144 enterprises were licensed to be launched in Iran's East Azerbaijan Province during the first eight months of the current Iranian year (March 20 through November 20, 2020). About 13.8 trillion rials (about $329 million) have been invested in these enterprises and 3,000 people have been employed.