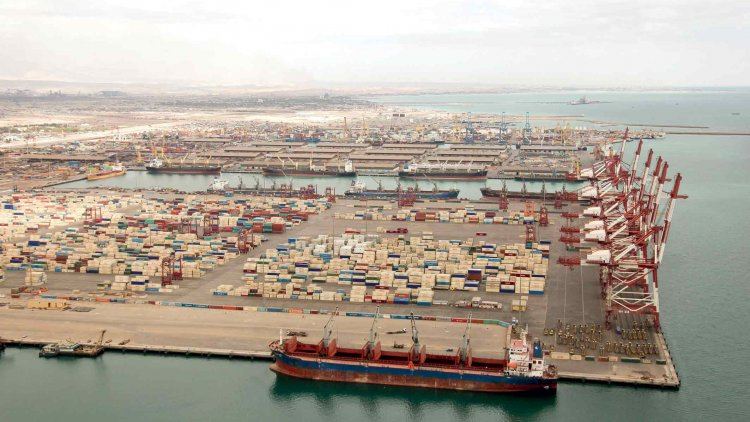 The volume of cargo loaded and unloaded in the Shahid Bahonar port of the Hormozgan Province (southern Iran) increased by 6.4 percent in the 8th month of the current Iranian year (October 23 through November 21, 2021), compared to the 7th month (September 23 through October 22, 2021), Trend reports via the statistics of Iranian Ports and Maritime Organization (PMO).

Furthermore, 112,000 tons of cargo were exported and 5,770 tons were imported through the Shahid Bahonar port over the reporting month.

Within the 8th month, 1,200 tons of cargo were loaded and 1,120 tons were unloaded in the port for transit.

“So, 61,900 tons of essential products, 25,300 tons of metal products, 15,500 tons of construction and mining materials, 2,500 tons of equipment, vehicles and spare parts were loaded and unloaded in the Shahid Bahonar port in the 8th month of the current Iranian year,” the statistics said.

Moreover, 55 tons of chemicals, 29 tons of leather goods, clothing, fibers, paper, and wood materials, 12,600 tons of container products, 60,000 tons of crude oil and oil products were loaded and unloaded in this port within the mentioned period.