Death toll from the clashes in S Kyrgyzstan reaches 355 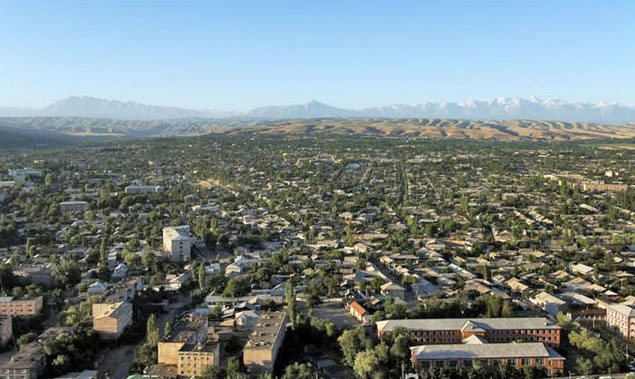 According to them, since June 10 the medical institutions of the country have received 2,326 persons. "Out of them 1082 have been hospitalized, 1243 have received outpatient treatment. 254 dead bodies have been delivered to mortuaries, bypassing hospitals," the Ministry informs.

In particular, in Osh oblast, 1660 persons have addressed doctors, including 792 hospitalized. In Jalal-Abad oblast, out of 666 persons 289 have been hospitalized.

As noted by the Ministry's press service, there remain 20 injured persons in in-patient departments of medical institutions. "45 corpses in the mortuaries in the south of the country remain unidentified. So far 111 samples have been taken for conducting DNA analysis," the Ministry adds.