Barnier says now for UK to make choice on Brexit The European Union’s Brexit negotiator Michel Barnier said on Friday that it was up to Britain now to choose its course on its planned withdrawal from the bloc and that the EU was united and ready for an orderly departure, reports Trend citing to Reuters

“EU-27 stand united and ready for orderly Brexit,” Barnier tweeted during a visit to Malta. “For the UK now to make its choices.”

Britain’s ruling Conservatives and the main opposition party Labour both lost support in local elections on Thursday in what politicians on both sides said was a reflection of voters’ anger at a stalemate over how and even whether Brexit will happen. 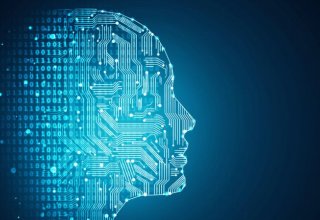