Other News Materials 13 January 2011 12:44
Italy's Constitutional Court, the Consulta, was scheduled later Thursday to rule on a law passed in 2010 by parliament exempting Prime Minister Silvio Berlusconi from attending trial. 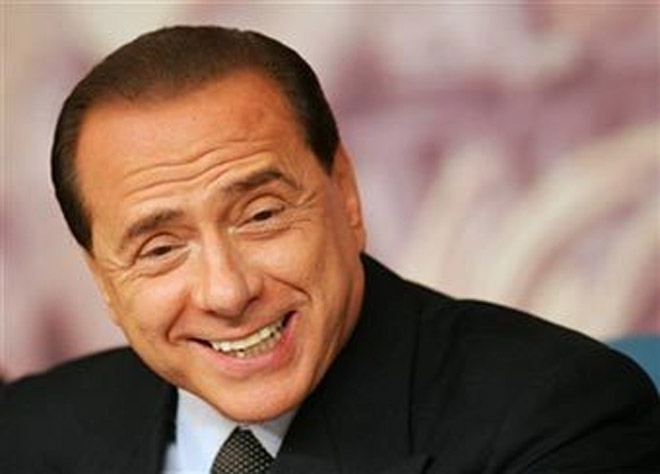 The so-called "legitimate impediment" provision has allowed Berlusconi's lawyers to claim that his government duties prevent him from appearing in court.

The Consulta began deliberations on the constitutionality of the law on Tuesday.

A rejection of the "legitimate impediment" could re-open at least two trials - one dealing with corruption and the other tax fraud - involving media billionaire-turned-politician Berlusconi.

Speaking in Berlin on Wednesday, Berlusconi described the trials as "ridiculous".