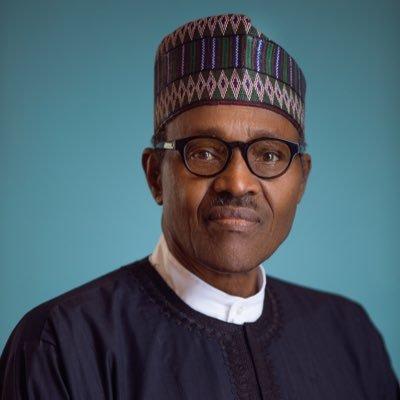 President Muhammadu Buhari and his main challenger, businessman Atiku Abubakar, both said they were confident of victory when casting their ballots in an election which was already delayed by a week due to logistical problems.

The vote in Africa’s biggest economic power is too close to call, with the outcome hinging on which man voters trust most to revamp an economy still struggling from a 2016 recession.

Buhari, a former military ruler who is seeking a second elected term faces Atiku, a former vice president who has pledged to expand the role of the private sector in Africa’s most populous nation and top oil producer.

They lead a field of more than 70 candidates in an election which was postponed last Saturday just hours before it was due to begin.

On Saturday, voting had been completed in some areas and the counting of ballots was taking place, Reuters witnesses said.

“The Independent National Electoral Commission is generally satisfied with the process and the procedures for the conduct of these present elections,” INEC official Festus Okoye told reporters in the capital, Abuja.

But he said there had been challenges related to the delayed start of voting in some polling stations and INEC had extended hours in the places affected.

Okoye said INEC was investigating reports of attempts to steal electoral material in Lagos state and the southeastern state of Anambra, as well as violence in the oil-rich southern state of Rivers.