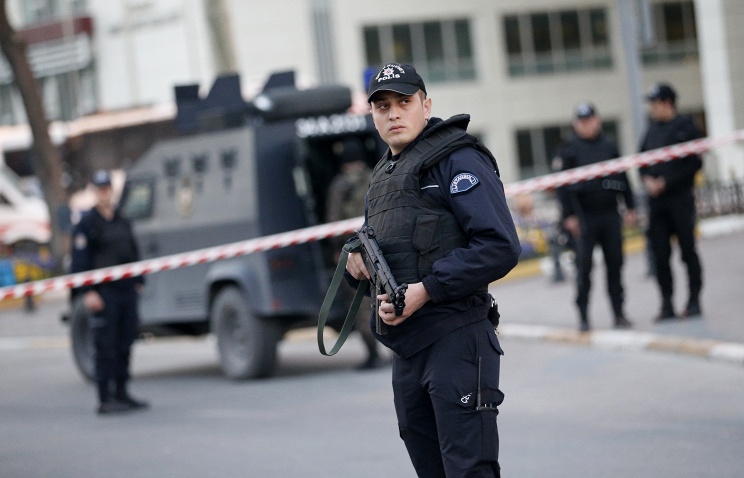 During the nine months of this year, a total of 3.145 tons of heroin were confiscated in the Turkish province of Van, the province police said in a message Oct. 25.

During this period, 140 operations against drug dealers were held in the province.

The message noted that 254 kilograms of heroin were confiscated during an operation against drug dealers, which was held in the province on Oct. 24.