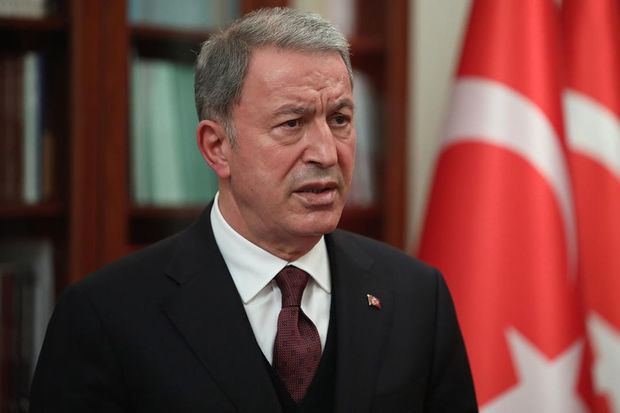 Akar expressed condolences in connection with human losses as a result of the crash of a military helicopter and wished speedy recovery to those injured.

The Turkish minister of national defense also expressed condolences to the Azerbaijani people and wished patience to the families of the victims.