Society Materials 30 March 2015 19:56 (UTC +04:00)
Some circles are envious of the fact that Azerbaijan is being developed amid the world crisis, Azerbaijani MP Rauf Aliyev told Trend March 29. 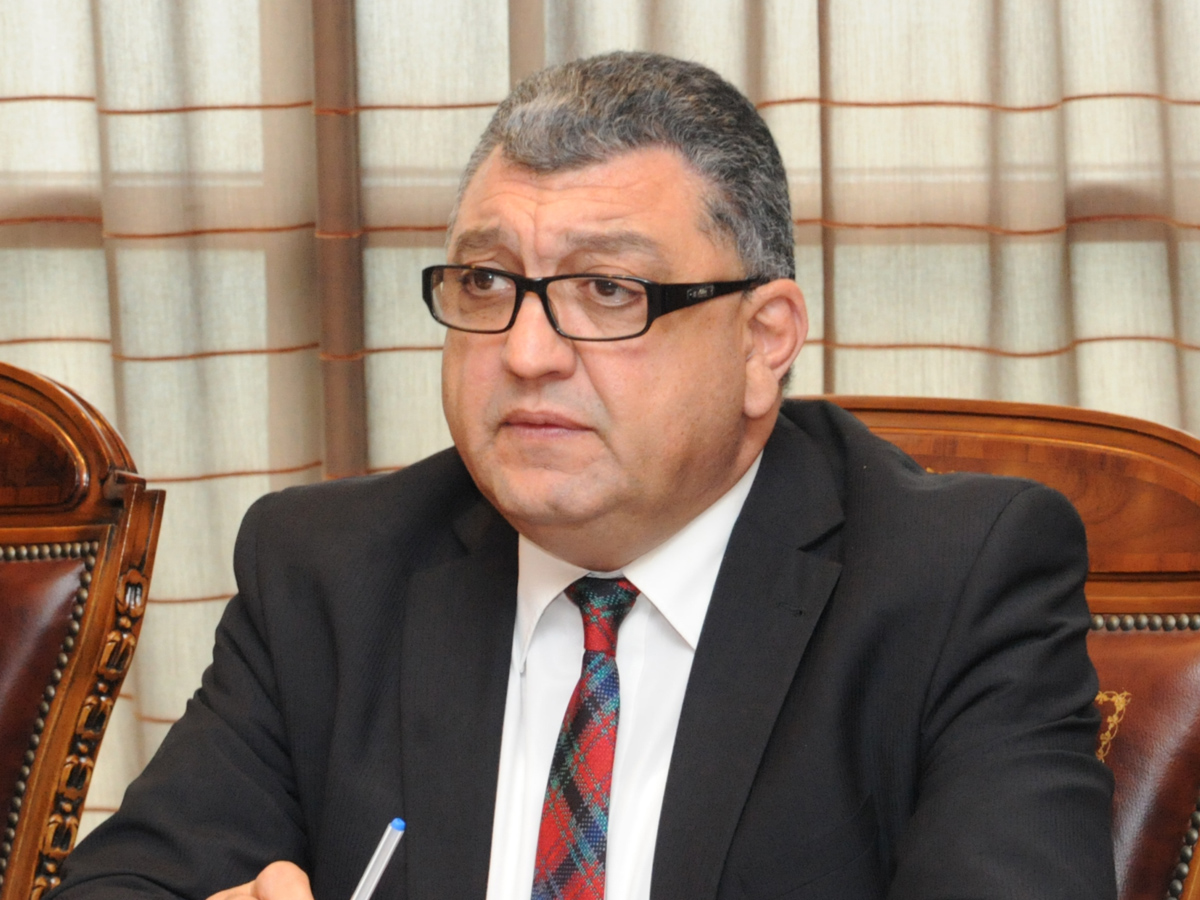 Some circles are envious of the fact that Azerbaijan is being developed amid the world crisis, Azerbaijani MP Rauf Aliyev told Trend March 29.

He was commenting on a campaign conducted by a number of international organizations to discredit Azerbaijan on the eve of the first European Games.

"Azerbaijan is implementing big international projects," he said. "It increases its credibility. That is why they hold campaigns to discredit the country."

He said that these circles are worried about holding of the first European Games in Azerbaijan.

"Unfortunately, there are those in Azerbaijan who do not want to see these games in our country," Aliyev said.

Aliyev said that this is not the first time such campaigns are held against Azerbaijan.

" Every time, on the eve of the international events, we witness these dirty campaigns," he said. "Similar campaigns were also carried out during the Eurovision song contest in Azerbaijan."

He said that all these efforts have been unsuccessful.

"As always, Azerbaijan will also hold this important event with dignity," he said. "The sports infrastructure was created for the European Games in the short term. All other work will be completed by the beginning of the competition."

Thousands of tourists, including businessmen and journalists will arrive in Azerbaijan in connection with the first European Games.

"Azerbaijan will be in the spotlight all over the world," he said. "This will create an opportunity for wider promotion of the country."