Iran and Turkey trade turnover surpasses $15 billion in the current Iranian calendar year (started in March 20, 2011), Iran's Ambassador to Turkey Bahman Hosseinpour said during his meeting with the President of the Ankara Chamber of Commerce, IRNA reported.

"Iran and Turkey's trade is a backbone of two countries relations and we will witness new developments in their commercial cooperation," he said.

The Iranian embassy is ready to aid and to create suitable conditions for Turkish companies to invest in the country, Hosseinpour added.

The President of the Ankara Chamber of Commerce Salih Boyaci also expressed hope for the further cooperation between two countries.

The Turkish Construction Company will complete the construction of 5,000 apartments in Iran and plans to build 15,000 housing units, he said. 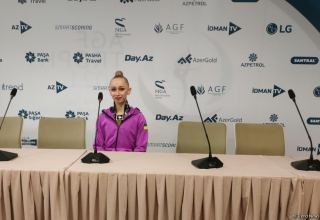