A meeting with constructors who were given awards in accordance with President Ilham Aliyev's order №2151 signed on April 10, 2012 on the occasion of "Constructors' Day" was held in the Cabinet of Ministers of the Republic of Azerbaijan on July 3.

According to the order of the President, Aslan Ismaylov, Head of the Department for Bridge-Tunnel Construction of Corporation, was given a medal and a card of Honored Engineer. Rahman Orujov, Head of the Technical Division of the same department, was given Tereggi medal (Progress Medal) and card.

The management and the working staff of Akkord Corporation arranged a corporate meeting on the occasion of this event on July 4 where it congratulated its counterparts and presented them memory gifts. 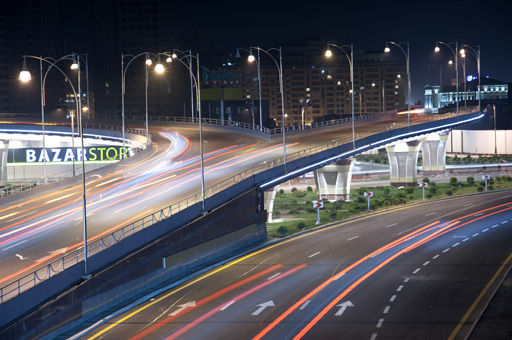