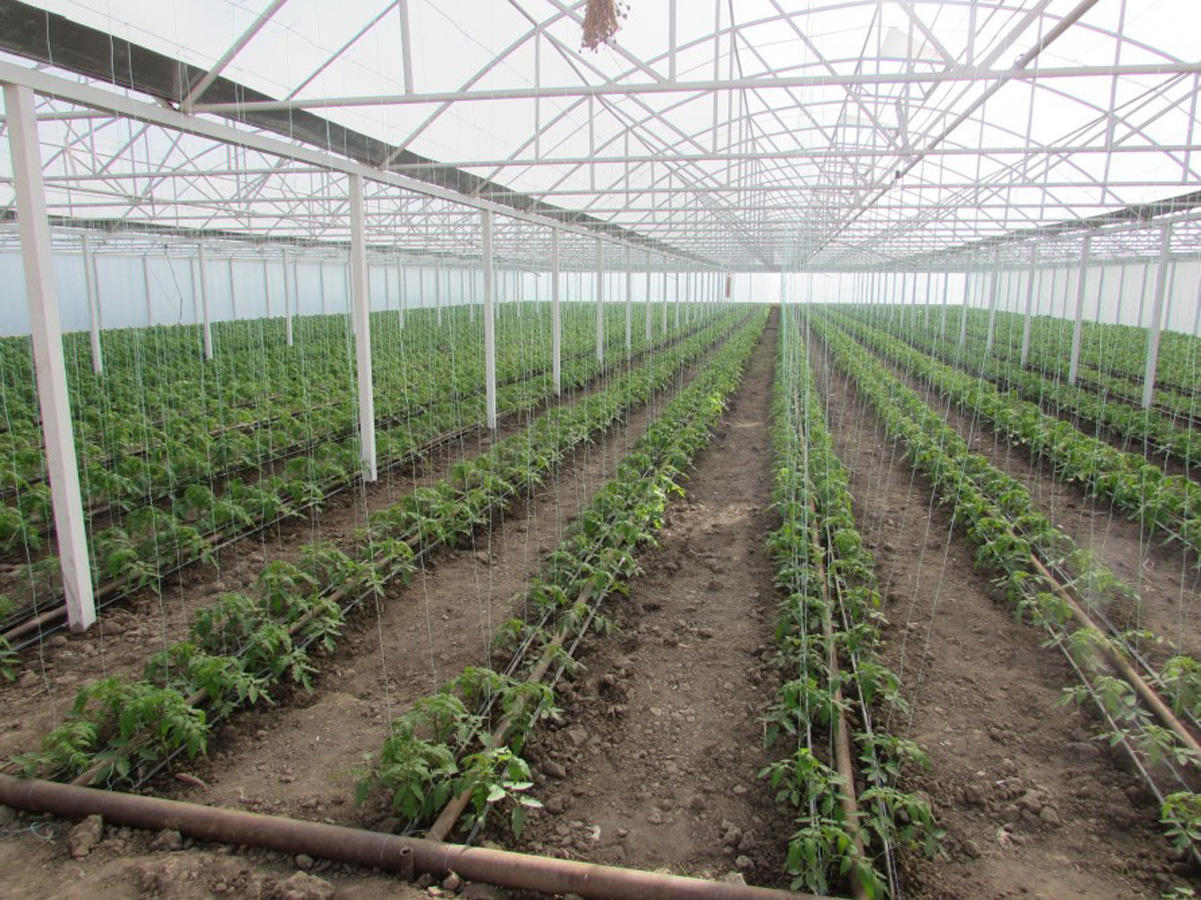 The Ministry of Agriculture of Azerbaijan has launched a project to establish greenhouses in the framework of the Second Rural Investment Project (AzRIP 2), implemented together with the World Bank, the ministry said in a statement.

The project also involves the State Service for Management of Agricultural Projects and Credits under the Ministry of Agriculture of Azerbaijan.

In the framework of the project, a greenhouse established in the Yeni Dashkend village in Barda was commissioned. A ceremony held on this occasion was attended by representatives of the State Service, the Executive Power of Barda, the chairmen of municipalities and residents of the villages where AzRIP is implemented.

The project to establish greenhouses is managed by community members, and they will distribute the income from the project among themselves. Six members of the community will be recruited for permanent jobs, and nine for seasonal jobs.

The greenhouse was built on a land plot of 40 acres; of this land plot, 25 acres are suitable for sowing. Since October, 9,000 tomatoes have been produced in the greenhouse. It is planned to increase the sale of products from February to May.

AzRIP 2 has been implemented in Azerbaijan since 2012. This project was created based on the results of the first phase, which contributed to an increase in the incomes of 600,000 farmers, improvement of irrigation services for 700,000 people. The project covers five main zones – Lowland Shirvan, Mugan-Salyan, Nakhchivan, northern and north-western zones. 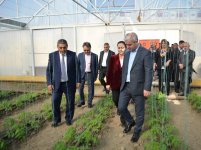