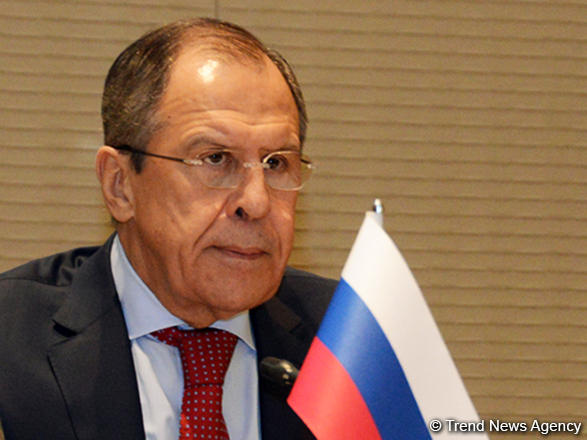 Russian Foreign Minister Sergey Lavrov will pay an official visit to Uzbekistan in January 2020, was announced during the event dedicated to the opening of a branch of the Moscow State Institute of International Relations (MGIMO) in Uzbekistan’s capital of Tashkent, Trend reports citing Uzbek media.

“The visit is scheduled for mid-January next year. Among other items of the agenda, there is a visit of the Russian minister to the Moscow State Institute of International Relations’ branch and the University of World Economy and International Relations. Sergey Lavrov promised to give short lectures on a topic that will interest everyone," said Uzbekistan’s Foreign Minister Abdulaziz Kamilov.

On December 9, a ceremony was held to mark the opening of the branch of the famous Russian university in Tashkent.

The event was attended by Kamilov as well as Russian and Uzbek diplomats and businessmen. Rector of MGIMO Anatoly Torkunov, professors and teachers of the university also participated in the ceremony.

The upcoming visit of the Russian minister to the capital of Uzbekistan and his visit to the Moscow State Institute of International Relations branch are not accidental. Lavrov himself graduate from this university in 1972 (eastern department). During the studies, he mastered three languages ​​(English, French and Sinhala) and even wrote a hymn for the university.