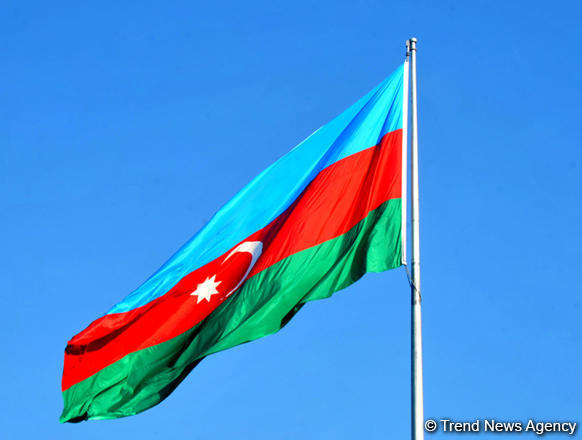 The United Nations Economic and Social Commission for Asia and the Pacific (UNESCAP) awarded Azerbaijan first place in the Global Survey on Digital and Sustainable Trade Facilitation, Trend reports referring to a report by Azerbaijan’s Center for Analysis of Economic Reforms and Communications.

The report indicates that Azerbaijan in all respects is on a par with the most developed countries in the world, and is a leader in the regions of South and East Europe, the Caucasus and Central Asia.

The survey was conducted on the basis of 53 measurements in these seven areas on 128 countries in eight regions.

Azerbaijan, with an indicator of 81.72 percent, shared the first place with Russia and the Republic of North Macedonia in the regions of South and East Europe, the Caucasus and Central Asia.