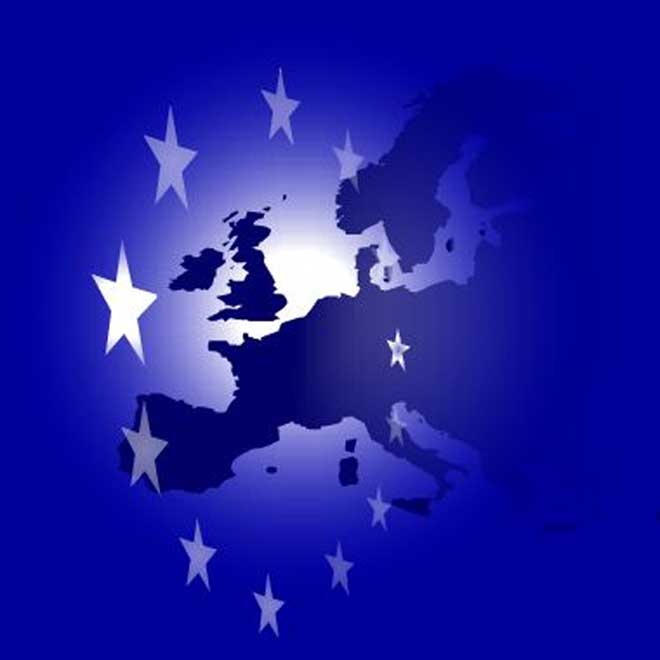 "It is necessary to diversify sources, maximum number of routes, including North Stream, South Stream and Nabucco," Vondra stressed. "It is impossible to ensure diversification, if the EU countries will not have a choice of two providers."

Vondra said that EU needs to send a signal to producers to remove doubts in necessity to participate in constructing gas pipelines. The Czech vice prime minister stressed importance of interaction with Ukraine through which the Russian fuel is delivered to EU countries.
Follow Trend on Telegram. Only most interesting and important news