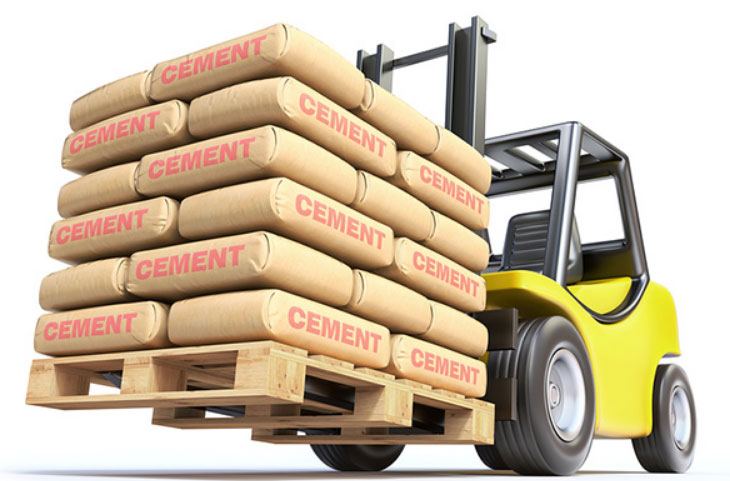 The volume of cement produced in Uzbekistan over the past nine months amounted to 7.8 million tons, which is 2.6 percent more compared to the same period last year, Trend reports referring to the State Statistics Committee.

The largest share in the total volume of products manufactured by cement production enterprises of Uzbekistan falls on the share of the Tashkent region - 47.2 percent, Navoi region - 35.5 percent, and Fergana region - 11.8 percent.

According to the committee, the volume of cement exported from Uzbekistan for 9M2020 in value terms amounted to $24.2 million.

The main exporters of Uzbek cement are Afghanistan, Singapore, Russia, China, and Turkey.

In turn, the country imported cement products from Kazakhstan, Tajikistan, Kyrgyzstan, Iran, Russia, and other countries in the amount of $87 million.

Earlier it was reported that for the period from October 26 to November 1, 47,623 tons of cement was sold on the trading platform of the Uzbek Republican Commodity Exchange, which is 7.9 percent less than in the previous week.