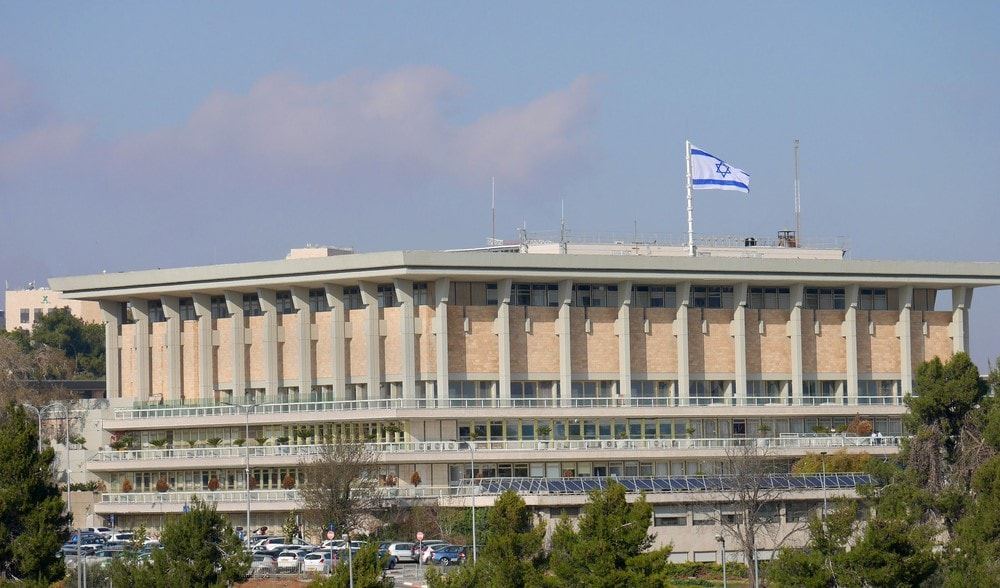 Efforts by lawmakers to dissolve the Knesset and call new elections Wednesday night ran out of steam amid a slew of political schemes and machinations that saw MKs head home in the evening, dash back for a possible vote before midnight, and then go home again when the voting was postponed to Thursday, Trend reports citing The Times of Israel.

The final readings of the vote to disperse the Knesset and call new elections were rescheduled for Thursday morning at the earliest — extending a process that has become increasingly chaotic since MKs overwhelmingly approved the preliminary legislation last week.

Political haggling over what legislation to pass before the Knesset is dissolved significantly delayed the process of readying the dissolution bill in the Knesset House Committee over the course of Wednesday.

The coalition’s Yisrael Beytenu and Labor parties were adamant that a law to expedite and streamline the development of a subway system for central Israel — the so-called Metro Law — be passed before the Knesset is dissolved.

As the in-fighting stretched into late evening, the opposition, however, demanded in return for its support that MK Amichai Chikli’s status as a defector be reversed. Chikli, who was elected to the Knesset as a member of outgoing Prime Minister Naftali Bennett’s Yamina, was ousted by the party for opposing the coalition, blocking him from running in any existing Knesset faction in the next election.