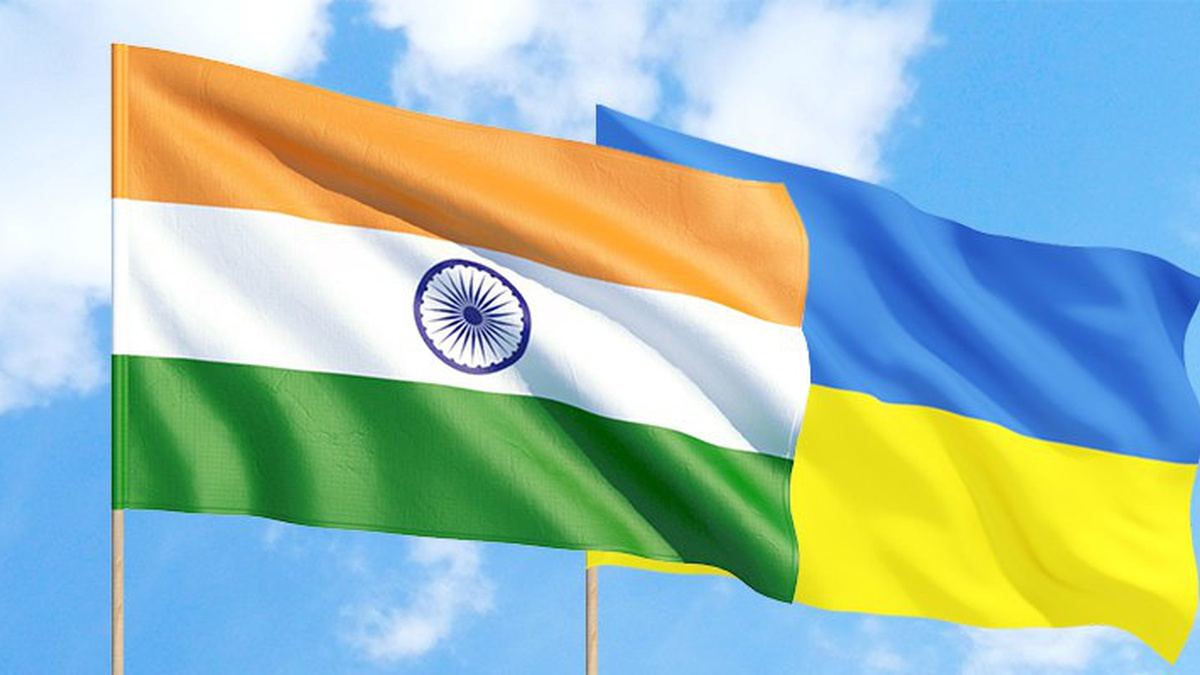 Ukraine is looking to procure some military hardware from India in addition to efforts to deepen its presence in the Indian defence market, said Yuriv Husyev, General Director of Ukroboronprom, the umbrella corporation of Ukrainian state defence companies.

The two sides will discuss a range of proposals to take forward bilateral cooperation at the Bilateral Working Group meeting between the two defence ministries in April. The Ukrainian delegation for this would be led by their Deputy Defence Minister.

“Yes, we had some discussions about cooperation in Navy and Air Force. I guess we have a lot of work to do… We have some ideas and will discuss these ideas in Ukraine in Ministry of Defence and armed forces of Ukraine,” Mr. Husyev said, speaking to The Hindu at the Aero India on Ukraine’s interest in acquiring military equipment from India.

Ukraine has signed four agreements worth $70 million which includes sale of new weapons as well as maintenance and upgrades of existing ones in service with the Indian armed forces, he stated. Some members of the Ukrainian delegation will remain in India for some days after the air show to carry out further discussions on the four agreements.

“We presented our proposals with new weapons and aircraft for the Indian armed forces,” Mr. Husyev added. This includes a pitch to India of its AN-178 medium transport aircraft.

Ukraine is currently upgrading the AN-32 transport fleet of the Indian Air Fore (IAF) under a deal finalised in 2009. Of the over 100 aircraft, 40 were upgraded in Ukraine and the remaining are to be done by the IAF Base Repair Depot in Kanpur, with upgrade kits supplied by Antonov. Ukraine has in the past pitched its AN-132 transport aircraft as a replacement for the IAF’s AN-32 fleet.

Ukraine also manufactures the R-27 air-to-air missiles which are in use by the IAF on its SU-30MKI fighters.

The Ukraine team also held discussions with the Defence Research and Development Organisation (DRDO) and looked at possible collaborations in research and development.

At Aero India 2021 last week, India made a strong pitch to the world of its indigenous military capabilities and ability to supply a range of military hardware. Mr. Singh had said India was ready to supply missile systems, Light Combat Aircraft (LCA), helicopters, warships and patrol vessels, artillery gun systems, tanks, radars, military vehicles and electronic warfare systems among others to countries in the Indian Ocean Region (IOR).