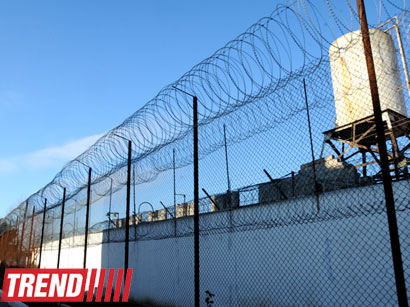 Former National Security Minister of Azerbaijan’s Nakhchivan Autonomous Republic Vali Alasgarov, who is under arrest, has been transferred from an investigatory isolation ward to a detention facility in Nakhchivan, Alasgarov’s lawyer Vugar Khasayev told Trend Sept. 9.

Khasayev said he met with his client in prison Sept. 6.

During the meeting, the lawyer inquired about conditions of Alasgarov’s detention and his health.

“Vali Alasgarov has no complaints about the conditions of detention and health,” Khasayev said. “Currently, we are preparing a cassation appeal.”

The Military Court of Nakhchivan sentenced the former minister to 14 years in prison.

An appeal was filed regarding the court’s decision, but the Supreme Court of Nakhchivan upheld the decision of the first instance court.