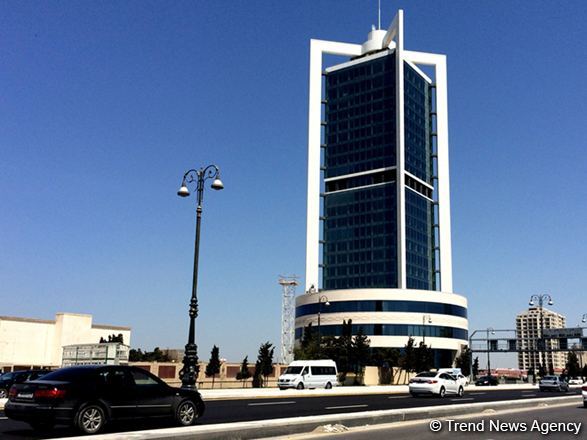 BAKU, Azerbaijan, June 10. Budget revenues of the State Oil Fund of Azerbaijan (SOFAZ) for 2021 reached 15.9 billion manat ($9.3 billion), while expenses amounted to 11.38 billion manat ($6.69 billion), Trend reports via the opinion of the Azerbaijan Chamber of Accounts on the annual report on the execution of the SOFAZ budget for last year.

Meanwhile, as the document noted, SOFAZ transferred 11.35 billion manat ($6.68 billion) to the state budget, and its administrative and operating expenses amounted to 22.5 million manat ($13.2 million).

According to the annual report, the 2021 budget of the fund envisaged an average annual price of one barrel of crude oil of $40 over the forecast period, with a net entry price of $65.4 in 2021.

Due to the excess of the oil price by $25.4 in relation to the forecast for 2021, along with the sale of oil and gas, profit equaled $3.2 billion, while additional funds in the amount of $1.48 billion were received from the management of SOFAZ's foreign exchange assets, which led to a surplus execution of the fund's budget and an increase in the volume of assets, the document said.